Conservation of Amazon threatened by poor social conditions of its people

The conservation of Brazil’s Amazon is threatened by the poor social conditions of its 24 million inhabitants, the first comprehensive study measuring the situation found on Saturday. Lack of access to clean water, violence, illiteracy and limited opportunities to pursue a better life are among the problems highlighted in the Social Progress Index (SPI) for the Amazon, one of the world’s most important ecosystems. The study paints a picture of social injustice and inequality by charting data from all but one of the region’s 773 municipalities and nine states. Researchers hope it will become a tool for improving development policy as Brazil elects a new president in October.

It is almost like two different countries when you look at the Amazon region and at Brazil as a whole. It would take 10 to 15 years of social investment to change this.

Beto Verissimo, one of the study’s authors and lead researcher at the Amazon Institute of People and the Environment (Imazon)

In Amazonas, Brazil’s biggest state with a population of almost 4 million, some 15 per cent of 10-14 year olds have to work to survive and 15 percent of girls aged 15 to 17 years are mothers. Only 37 per cent of women complete a basic education The study follows the release of the 2014 global SPI, developed by Social Progress Imperative, which ranked Brazil 46th out of 132 countries. The Amazon scored most poorly in the category “opportunity”, which includes personal rights, freedom and choice as well as tolerance, inclusion and access to advanced education. It measures social and environmental performance rather than economic output in a drive to make social progress a priority for politicians and businesses. 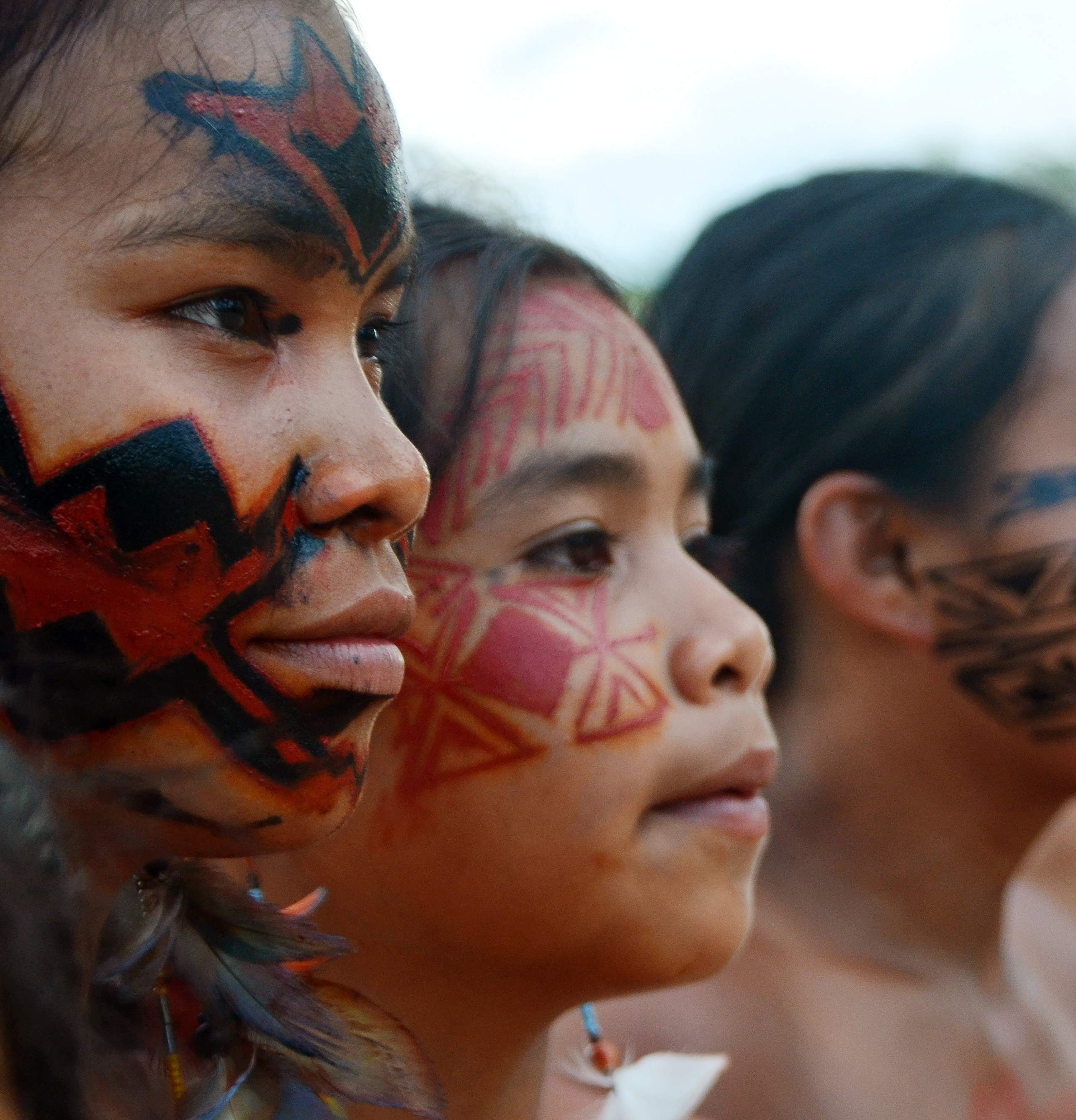