A former top Chinese military officer has been expelled from the ruling Communist Party, becoming the highest-ranking official to fall in a wide-reaching crackdown on corruption. Xu Caihou (pictured), the former vice-chairman of China’s Central Military Commission, was expelled over graft and his case handed over to prosecutors, China’s official Xinhua news agency said. The 71-year-old Xu was until 2012 a member of the Communist Party’s elite 25-strong Politburo, which oversees Chinese politics and legal affairs. He is its the first former member to fall in the current crackdown, which follows the ascension of Xi Jinping to power at the head of the party.

Xu went overboard in terms of his greed and the vast amount of money he has collected.

The decision to expel him was made at a Politburo meeting presided over by Xi, Xinhua reported. Investigators found Xu took advantage of his post “to assist the promotion of certain people”, and accepted bribes “personally and through his family members”, it quoted a statement issued after the meeting as saying. A number of officials and others with close ties to Zhou Yongkang, a former top China National Petroleum Corp (CNPC) official who went on to become China’s security tsar, have come under investigation in recent months, as the former security chief himself is now at the centre of rumours about a corruption probe. He has not been seen in public for months. 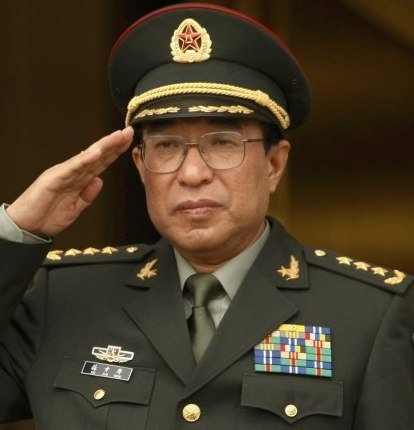