Countries wrestle with how to de-radicalise returning jihadists

Countries around the globe are experimenting with de-radicalisation programmes to deal with the threat of jihadists returning from the wars of the Middle East, but experts remain sceptical about their prospects. With thousands of mostly young Muslim men flooding into Syria and Iraq to take part in the jihad, governments across the world are struggling with how best to deal with those who come home battle-hardened and indoctrinated. But counterterrorism experts have expressed doubt that such programmes can ever be truly successful, or worth the billions lavished on them.

The Saudis say it works, but I can assure you they only have a success rate of 80 percent. Guys follow the course, take the money and then go off to join Al Qaeda in Yemen.

That scepticism is pushing some countries to take a tougher approach. In Britain, Prime Minister David Cameron has announced plans to block British jihadists from returning to the UK for at least two years unless they agree to strict conditions. In France, a 24-year-old man on Thursday became the first person to be convicted of joining the jihad overseas. Flavien Moreau was given the maximum sentence of seven years in prison, despite saying he had only been in Syria for 12 days. 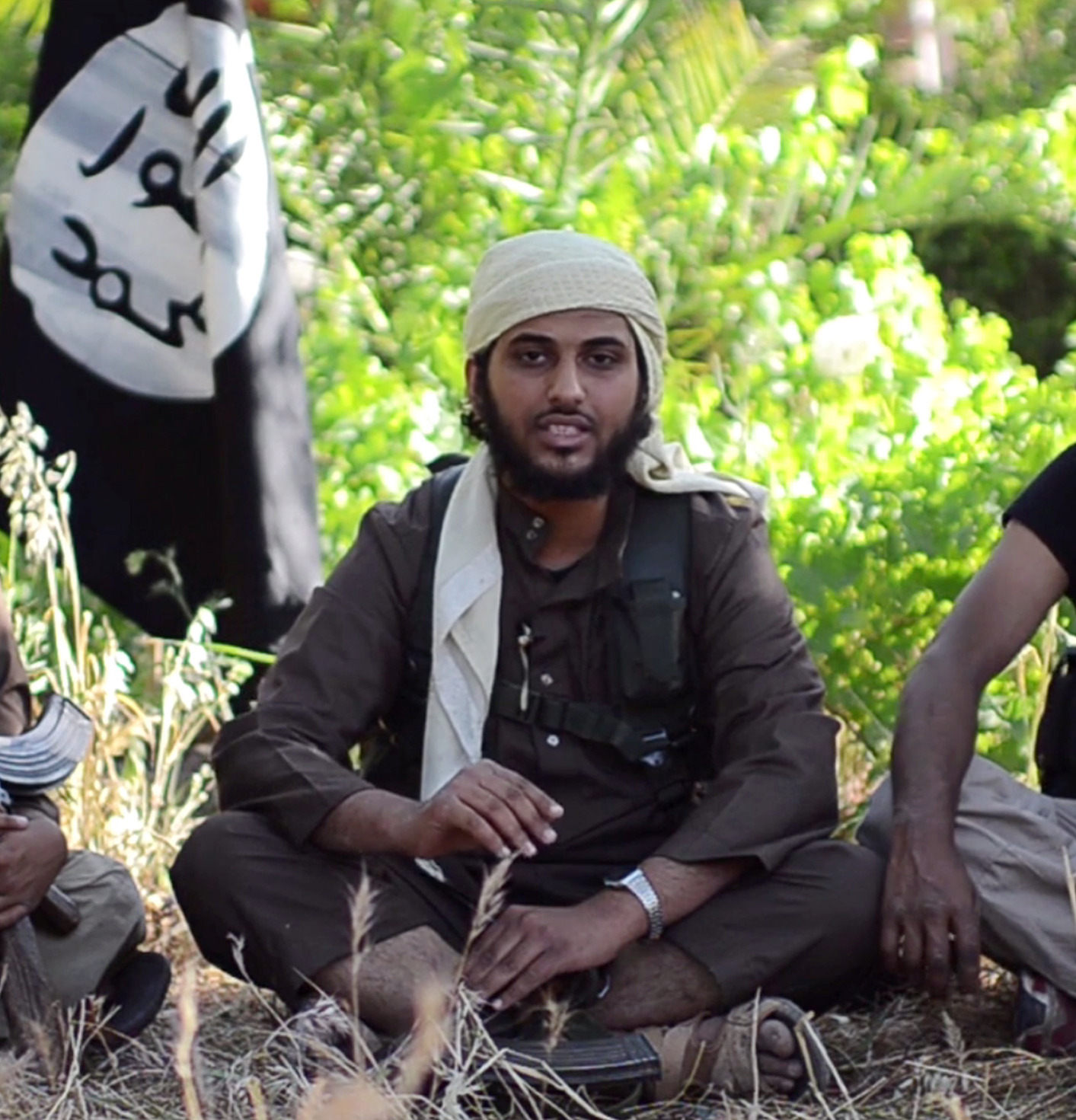