Dr Felix Baez Sarria, a member of the 165-member medical team Cuba sent to fight Ebola in Sierra Leone, has been diagnosed with the disease. Cuban state media said Dr Sarria is being treated by British doctors in Africa but will be transferred to a special unit in Geneva at the recommendation of the World Health Organization. He came down with a fever of more than 100 degrees on Sunday and was diagnosed with Ebola the following day. Cuban officials did not immediately release any other information about the case. This island of 11 million people is one of the largest global contributors of medical workers to the fight against Ebola, a commitment that has drawn rare praise from the U.S. 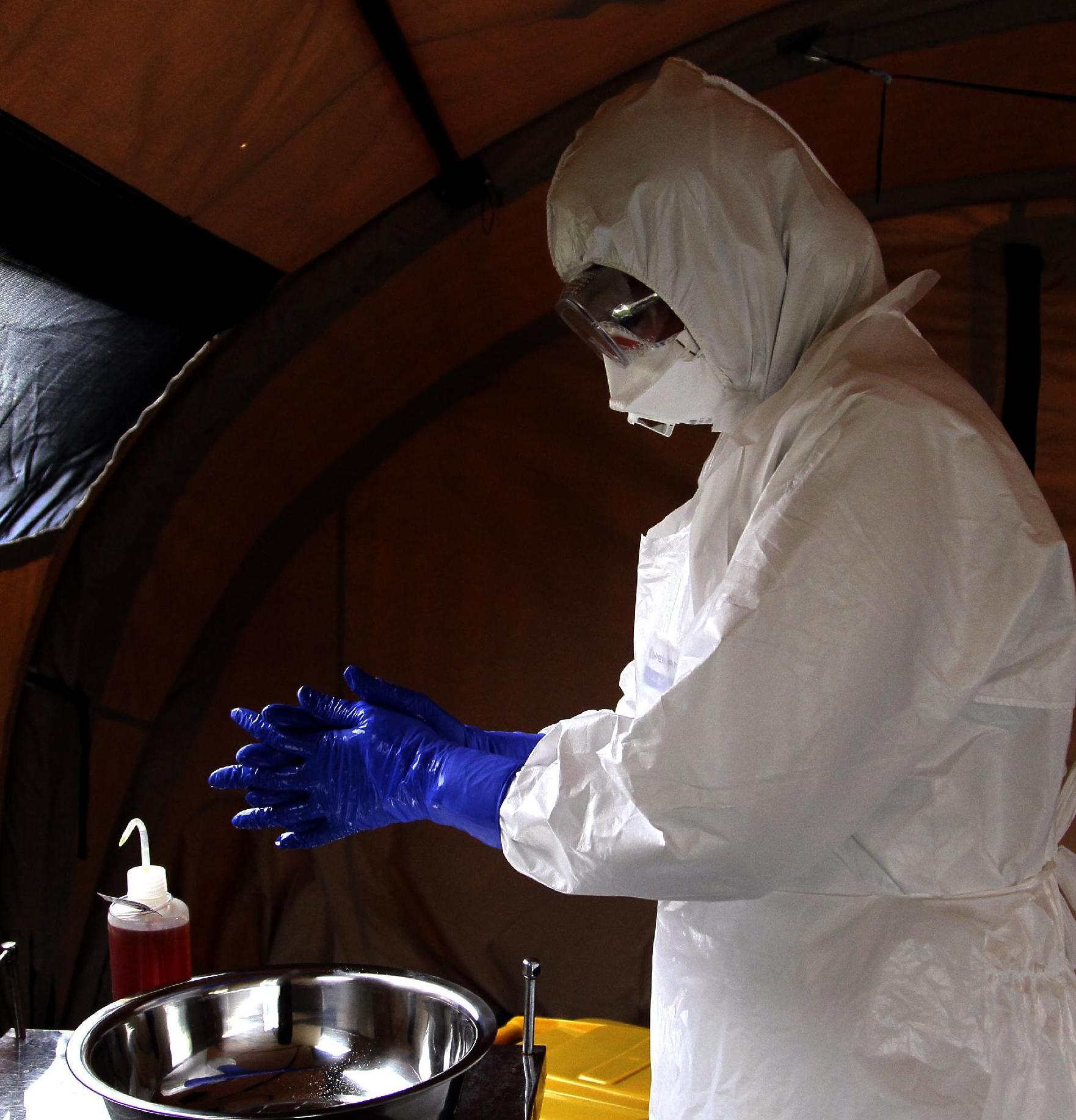