Filipino priests sing and dance in a new musical based on the life of Pope Francis that aims to draw more young people to the church in Asia’s largest Roman Catholic country. The two-hour musical traces the life of Jorge Mario Bergoglio from his childhood in Argentina to his election in 2013 as the first Latin American pontiff. The makers of “I (heart sign) Pope Francis” based the mostly English-language musical on news stories and literature about the pope, but add fictional elements to complete the narrative.

You entertain, you evangelize and at the same time, it’s also a vocation campaign for young audiences who want to become priests or nuns some day.

Pope Francis, the leader of 1.2 billion Roman Catholics, is scheduled to spend five days in the Philippines when he makes his second trip to Asia in January. It was not clear whether he would be able to fit the musical in his itinerary. 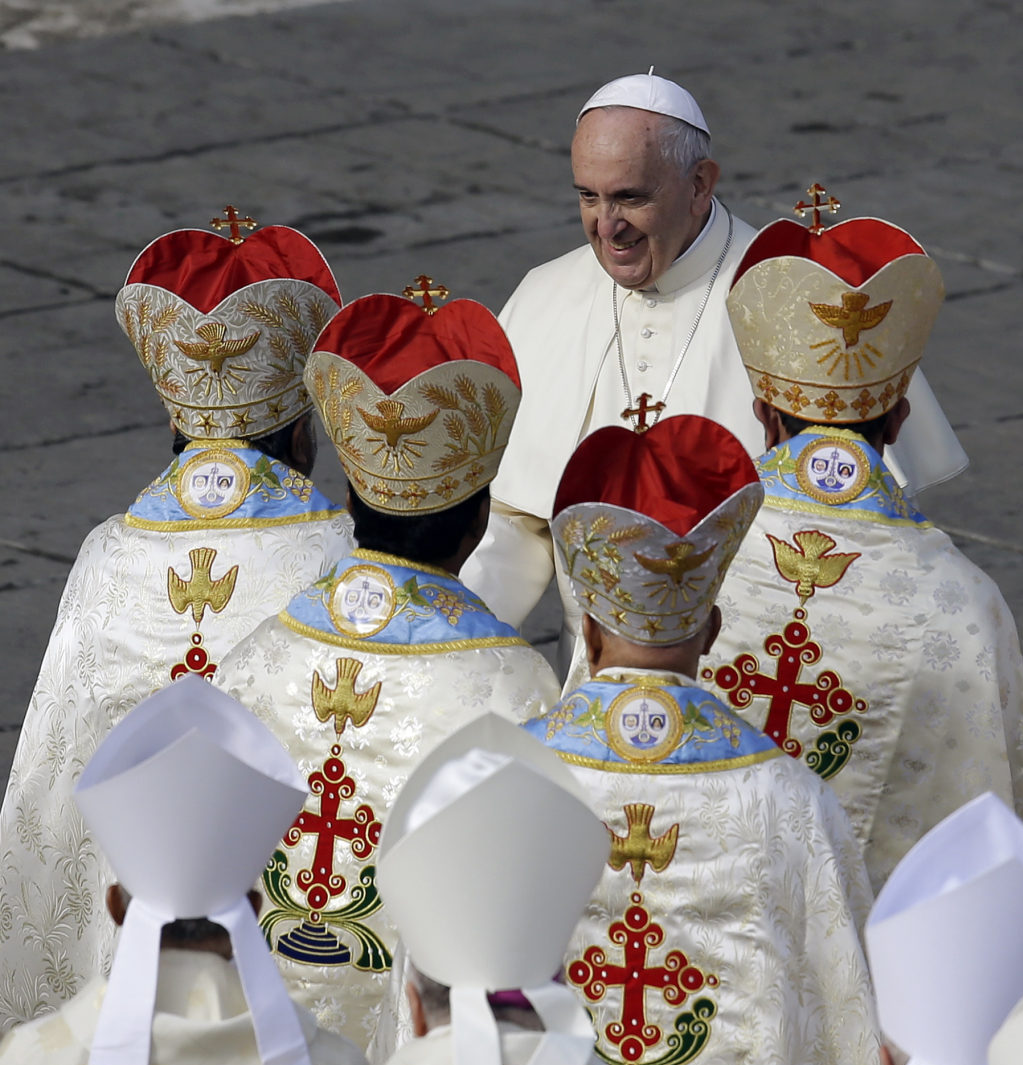