Produced by Lebanon’s Hezbollah movement for the last 11 years, Mahdi magazine aims to teach a new generation the militant Shiite group’s ideology of “resistance” to the Jewish state, celebrating “fighters who fell resisting the Israeli enemy.” Packed full of stories inspired by the lives of Hezbollah militants, its cartoons represent bearded fighters and its puzzles teach children how to avoid Israeli landmines. Critics accuse it of glorifying violence, but its publishers insist the monthly magazine is not about indoctrination or military propaganda.

We tell them: ‘Just as these great people resisted and were victorious, so too can you resist and be victorious, and that starts with your education.’

Mahdi is named after the ninth-century Imam al-Mahdi, the last of 12 imams venerated by Shiite Muslims who believe he will reappear as a savior at the end of the world. One recent edition of the magazine featured stories set in the three decades when Israel occupied southern Lebanon, stories of “heroes” who have detonated bombs or have blown himself up. Hezbollah’s strong Iranian influence is also reflected in the magazine, with the Islamic republic’s founder Ayatollah Khomeini hailed in its pages in a feature on “the best leaders.”

It goes too far in making guns and violence part of the kids’ imagination. It’s something really dangerous. 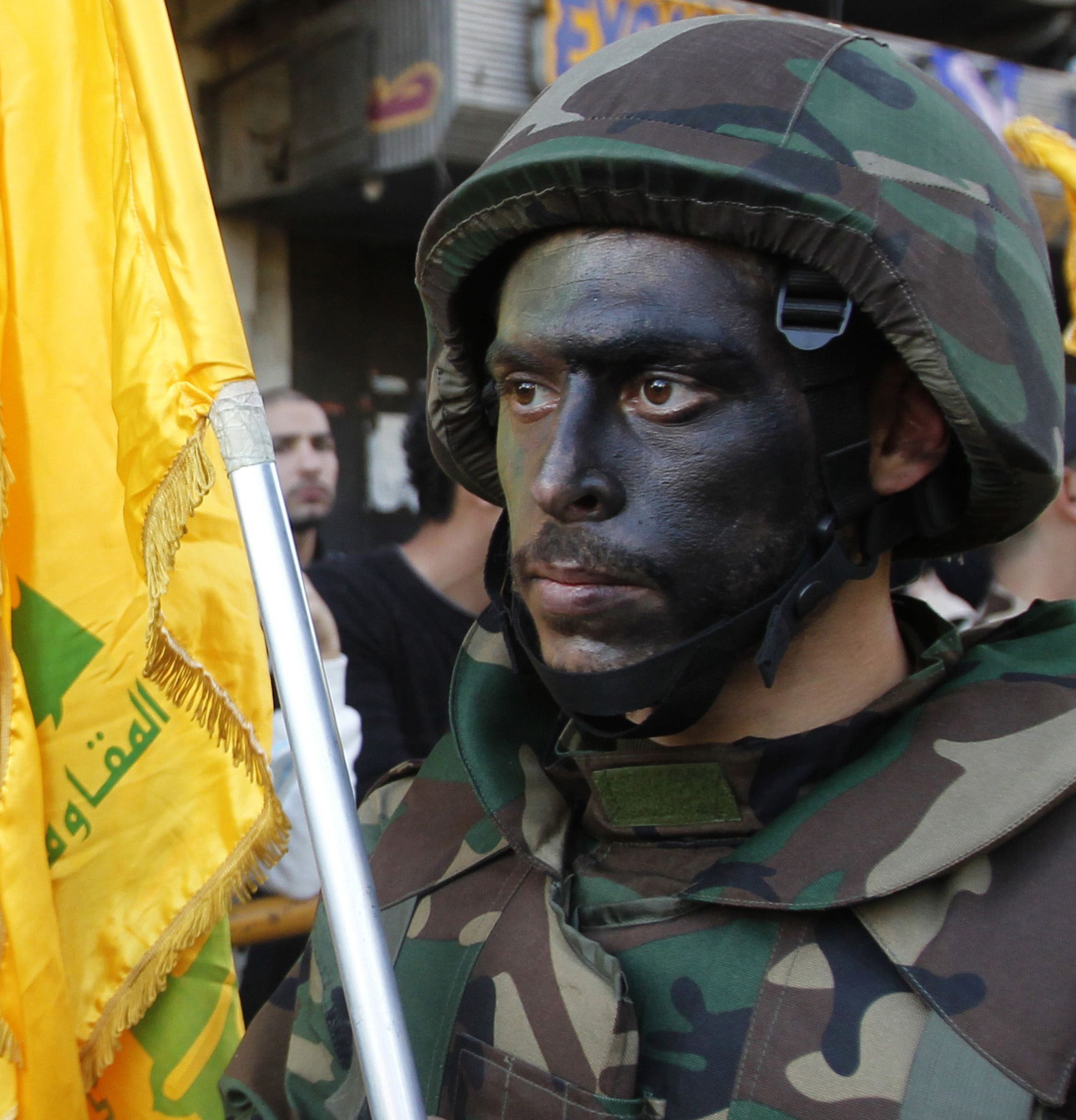