Ukraine plans a “Day of Silence” on Tuesday to try to rebuild a ceasefire with pro-Russian separatists, but accompanying peace talks – the first in three months – look likely to be delayed. On the eve of the planned resumption of negotiations to end months of fighting between the rebels and Ukrainian troops in eastern Ukraine, authorities in the Belarussian capital Minsk said they had not been told whether the Ukrainians would attend. In Moscow, President Vladimir Putin’s top foreign policy adviser said the talks, which Ukrainian President Petro Poroshenko had said were penciled in for Tuesday, should take place in Minsk “this week”.

It is hardly a secret that the goal of the sanctions is to create social and economic conditions to carry out a change of power in Russia.

The meetings would be the first since a 12-point ceasefire plan was worked out there in early September under the auspices of the Organization for Security and Cooperation in Europe (OSCE), to try to end the worst crisis between the West and Russia since the Cold War. That ceasefire has been continually flouted, with hundreds of civilians, separatists and Ukrainian troops killed and allegations from Kiev that Moscow had failed to pull out Russian fighters and military equipment supporting the separatists.

If Russia continues its aggressive policy towards Ukraine and the whole world, it will have to continue paying the price. 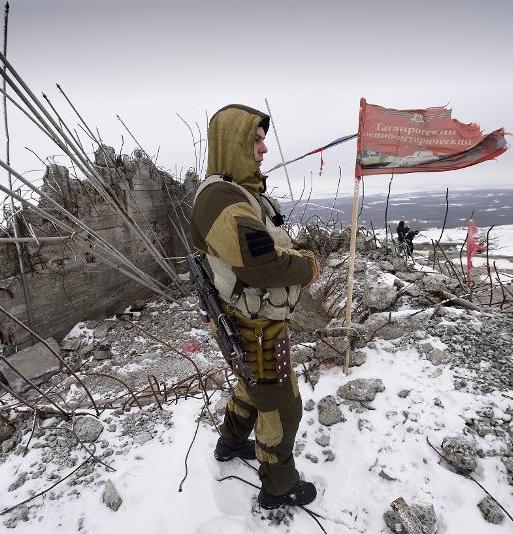