A deadly attack on troops and low turnout Wednesday marred Libya’s general election on which hopes were pinned of ending three years of turmoil since dictator Muammar Gaddafi’s ouster. At least three soldiers deployed to provide polling day security in second city Benghazi were killed in an attack on their convoy by Islamist militia. Half an hour before polls closed at 1800 GMT, just 400,000 of the 1.5 million registered voters had cast their ballots, a turnout of less than 27 per cent. The number of registered voters itself was a far cry from the more than 2.7 million who signed up two years ago for Libya’s first ever free election.

These are the last-chance elections. We are placing much hope in the future parliament to restore the security and stability of our country.

The electoral commission was also forced to close 18 polling stations in the western town of Al-Jemil after unidentified gunmen attacked five of them and stole ballot boxes. No voting was held in the eastern town of Derna, a stronghold of jihadists, for fear of attacks on polling stations. In the south, just five out 15 polling stations opened in the Kufra region for “security reasons.” The first results are expected on Friday or Saturday. The U.N. Security Council has expressed hopes that the vote can be a stepping stone out of the chaos.

We are voting so as not to repeat the mistakes of the past. We voted in the first elections just to vote. This time, I have really researched the candidates, and I voted for the right people. 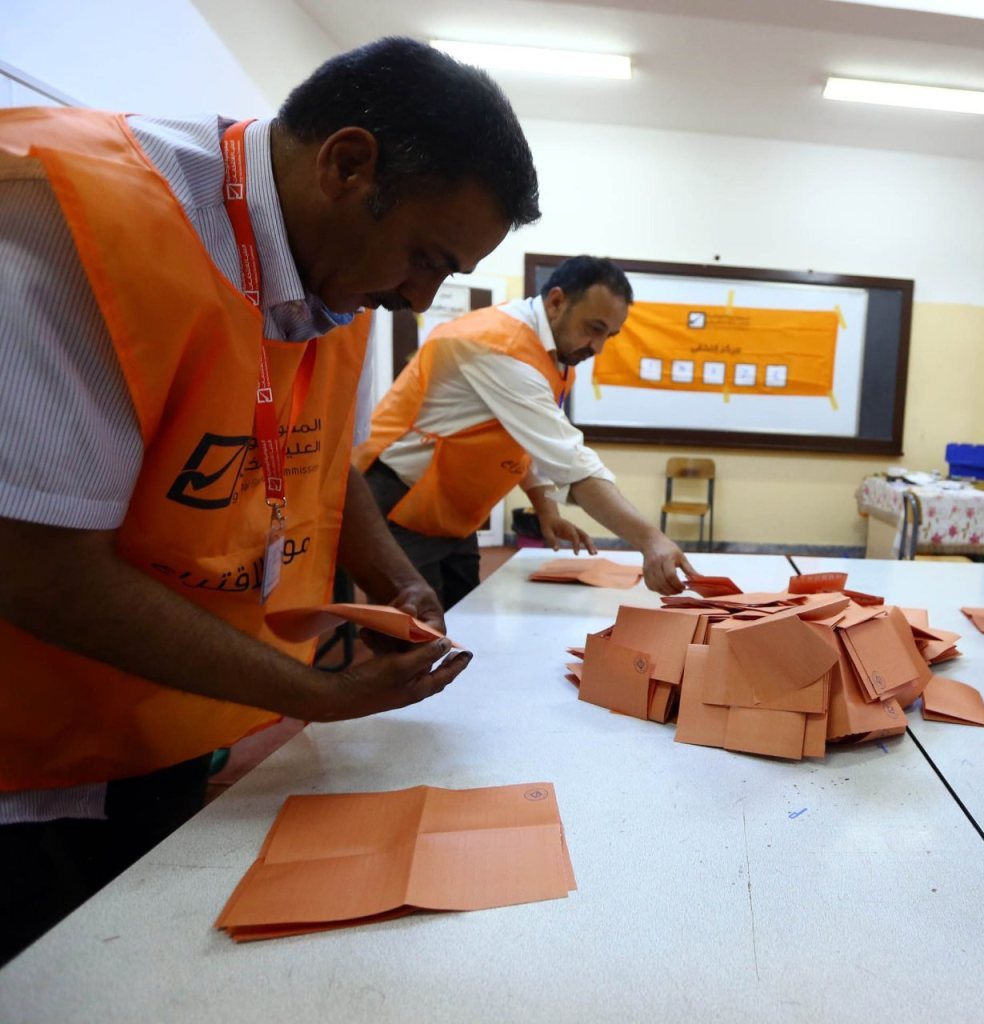