Iraq’s self-ruling Kurds outlined plans on Wednesday to swiftly ramp up oil exports now that their forces have taken control of Iraq’s main northern oilfields, a move that could tear up the settlement holding Iraq together since the fall of Saddam Hussein. Kurdish Natural Resources Minister Ashti Hawrami told Reuters the Kurds had plans to increase their exports eightfold by the end of 2015, including by pumping oil from the fields taken by Kurdish fighters two weeks ago.

We expect to be able to export 1 million bpd by the end of next year, including crude from Kirkuk.

The central government in Iraq firmly opposes Kurdish oil sales, saying they violate the constitution. Increasing exports to such levels would radically alter the balance of power in Iraq, potentially requiring the central government to seek payment from the Kurds for some revenue, rather than the other way around. Two weeks ago Kurdish peshmerga troops took control of Kirkuk - a city Kurds consider their ancestral capital - and outlying rural areas rich in oil, expanding their territory by more than a third. The Kurds say they were filling a security vacuum after Iraqi troops fled from Sunni fighters of the hardline Islamic State in Iraq and the Levant, who seized Mosul, the biggest city in northern Iraq, at the start of a lightning offensive on June 10.

We will not be dictated to by some people in Baghdad who want to centralise power, to bully and intimidate. We need a real federal system based on power sharing and revenue sharing. 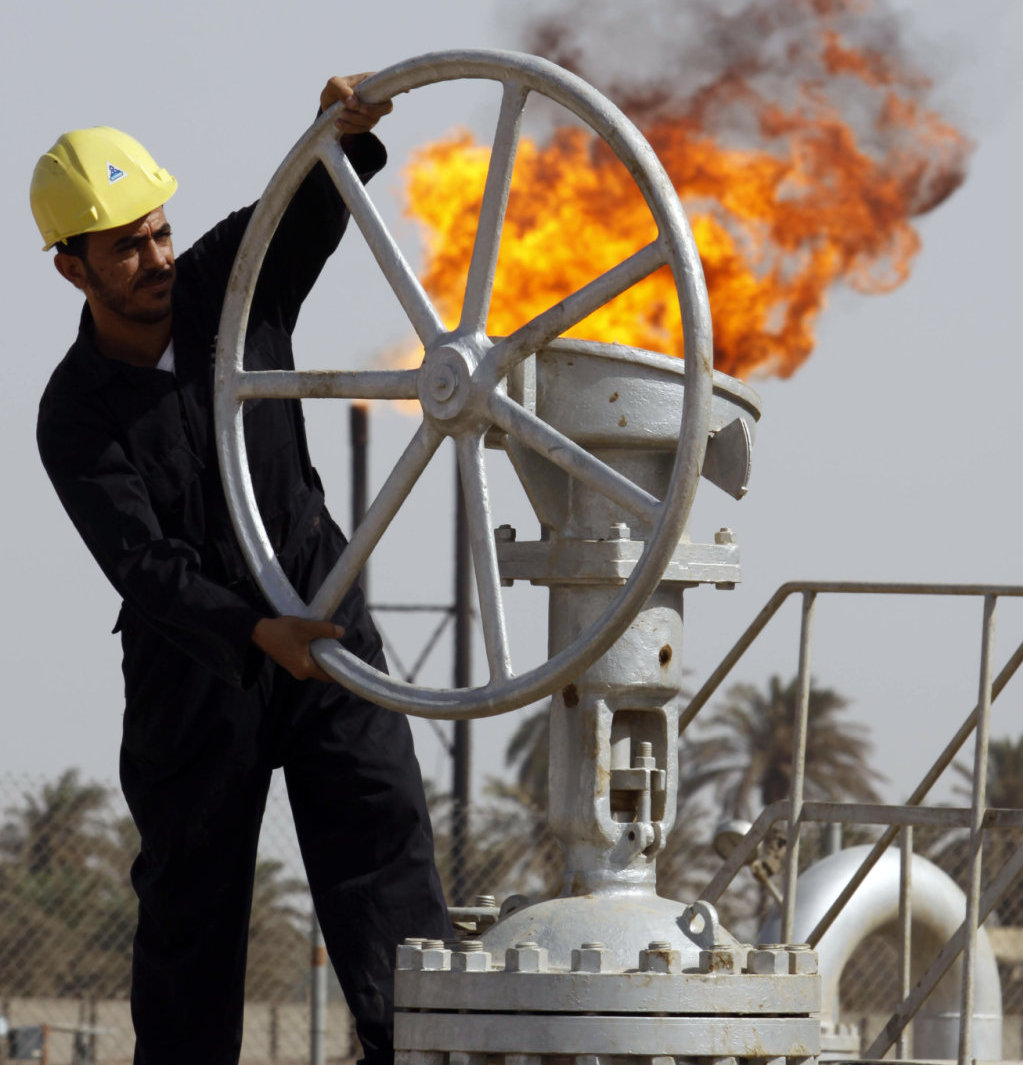