Five years after his tragic death, Michael Jackson’s sister LaToya paid tribute to him, describing her brother as “the most incredible father, brother, son and the most talented performer this world has ever known.” Michael Jackson died on June 25, 2009 at the age of 50. He passed away in his Los Angeles home, after suffering a cardiac arrest. His untimely death preceded his planned This Is It tour, which was scheduled to kick off in London just a month after he passed away.

Michael was all about love and peace and in honor of my brother I ask you to please do something kind for someone today, and, blast and dance to all the beautiful music he left us all.

Remembering the star, fans too, have been holding memorials and public gatherings around the world in memory of the global icon. 15,627 red roses were placed outside the Forest Lawn cemetery where he was laid to rest. Others have been describing the impact of the star on their lives on his official Facebook page and on Twitter. In a career that began when he was just five-years-old and spanned five decades, Michael Jackson set a new standard for performance and entertainment, and is regarded by his fans and his contemporaries past and present, as the greatest entertainer that ever lived.

Michael Jackson paid my way thru college. I received MJ performing arts scholarship my 1st yr at Morehouse frm the 25 mil. he gave to UNCF. 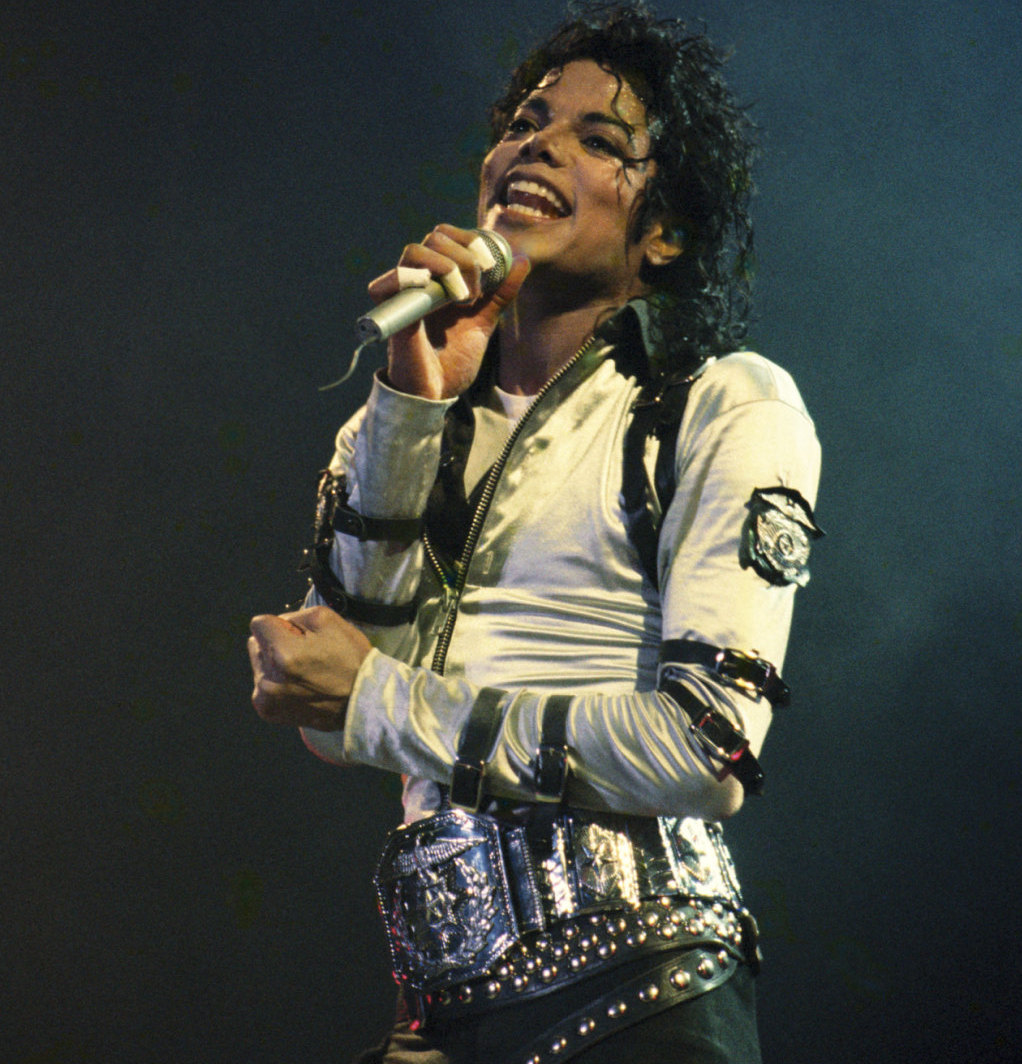