The death toll from a magnitude 6.3 earthquake that hit southwestern China on Sunday climbed to 398 people, state media reported on Monday. China said it had dispatched thousands of armed police, soldiers and firefighters to the scene. Premier Li Keqiang visited the town on Monday, Xinhua said, urging a quick rescue for those missing and trapped by debris. The quake, in a remote part of Yunnan province, caused thousands of buildings, including schools to collapse, the official Xinhua news agency reported.

I have never felt such strong tremors before. All I can see are ruins.

The epicentre of the quake was Longtoushan town in the province’s mountainous Ludian County. Earthquakes frequently strike in the region. A quake in Sichuan province, also in the southwest, in 2008 killed almost 70,000 people. The earthquake was the most severe in the region in a century, Xinhua said. The mountainous region where the quake occurred is largely agricultural, with farming and mining the top industries. 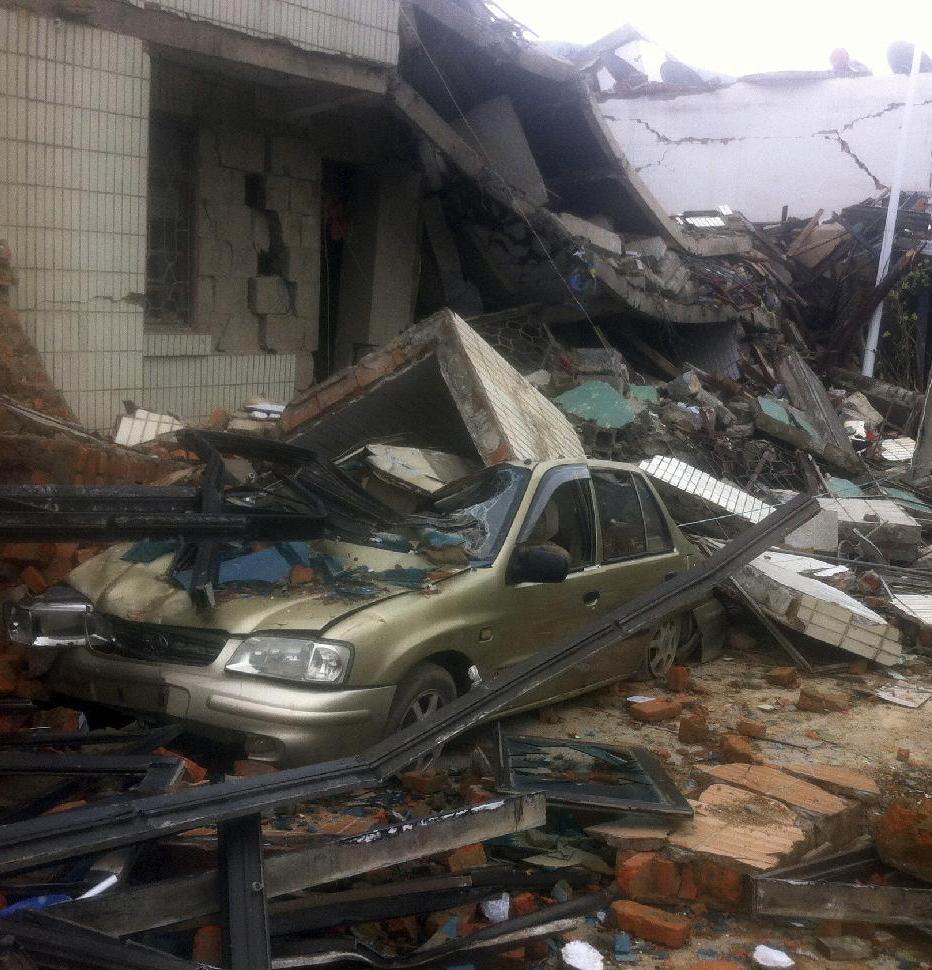