Hundreds of thousands of people in Toledo, Ohio, have effectively had their running water supply cut off for a third day after high levels of toxins were found. Mayor D Michael Collins said early on Monday that the latest tests indicated decreased levels of toxins, but the water was not yet safe to drink. The city’s 400,000 residents were initially warned on Saturday after tests at one treatment plant showed two sample readings for microsystin above the standard for consumption.

Everybody needs to stay cool and calm. We’re going to learn from this and make improvements.

Officials are trying to determine the cause of the problem, but believe it could be due to algae on Lake Erie. As well as being told to avoid drinking the water, residents have been urged not to bathe their children in it, make baby formula with it, brush their teeth with it or feed it to their pets. Toledo officials warned boiling the water would only increase the toxin’s concentration. The toxins can kill animals and sicken humans. 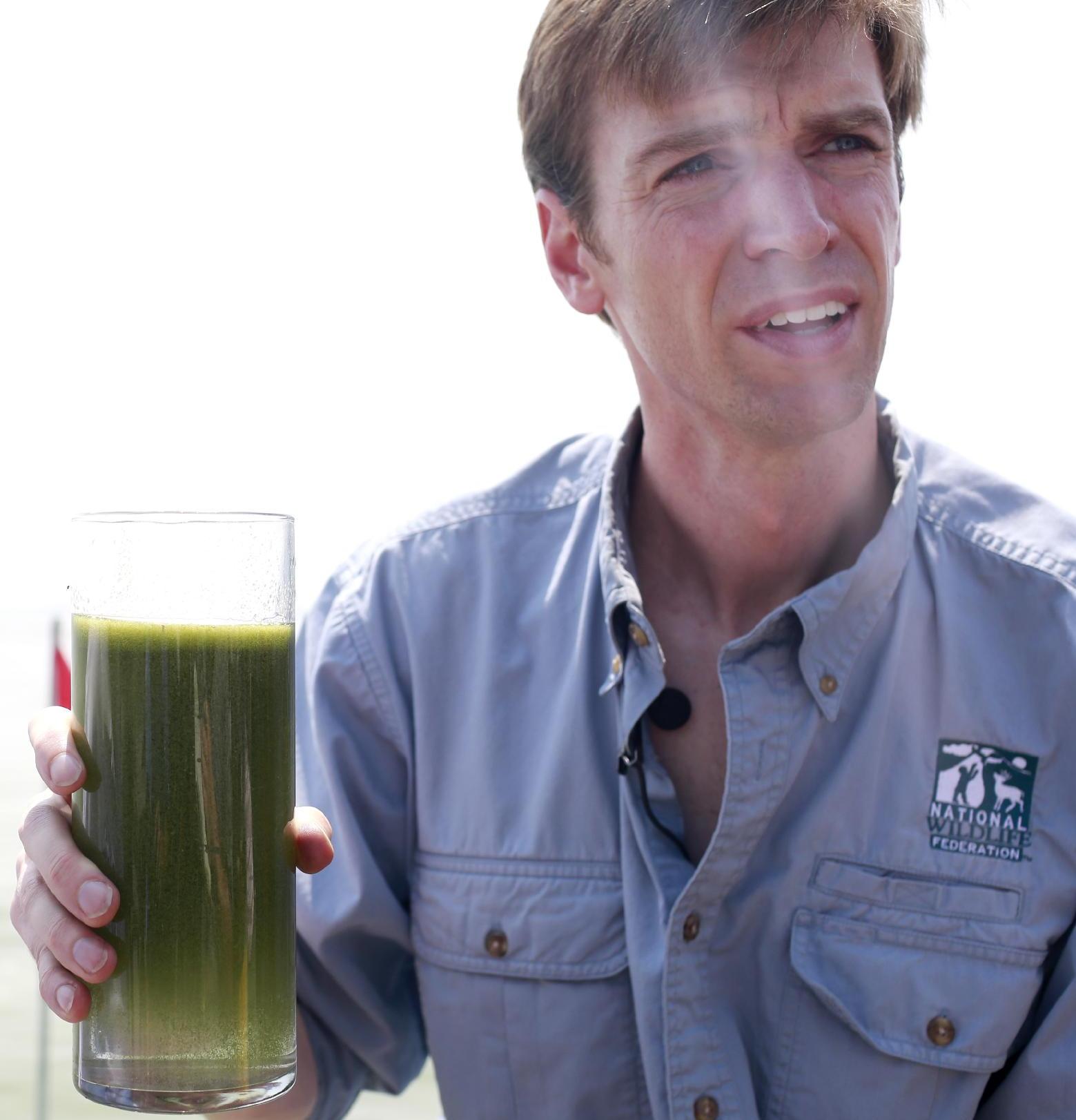