Detroit mother made daughter put her sister’s body in freezer

A teenager told authorities that her mother killed two siblings and forced her to put one of the bodies in the freezer of their Detroit home where both were found by an eviction crew. Details of death and extreme abuse emerged Thursday as Mitchelle Blair appeared in court, two days after the bodies of a 9-year-old son, Stephen Berry, and 13-year-old daughter, Stoni Blair, were discovered. Blair, 35, is charged with child abuse, but she could face murder charges when the bodies thaw and autopsies are performed, prosecutors said. Bond was set at $1 million.

Blair tortured Stephen for approximately two weeks prior to his death by tying a belt around his neck, throwing hot water on him while in the shower and putting a plastic bag over his head.

The teenager said neither she nor her siblings have attended school for two years. The Michigan Department of Human Services is taking steps to end Blair’s rights to two other children, a 17-year-old daughter and an 8-year-old son. The 8-year-old boy also was aware that his sister and brother were killed and subsequently placed in the freezer, the department said. 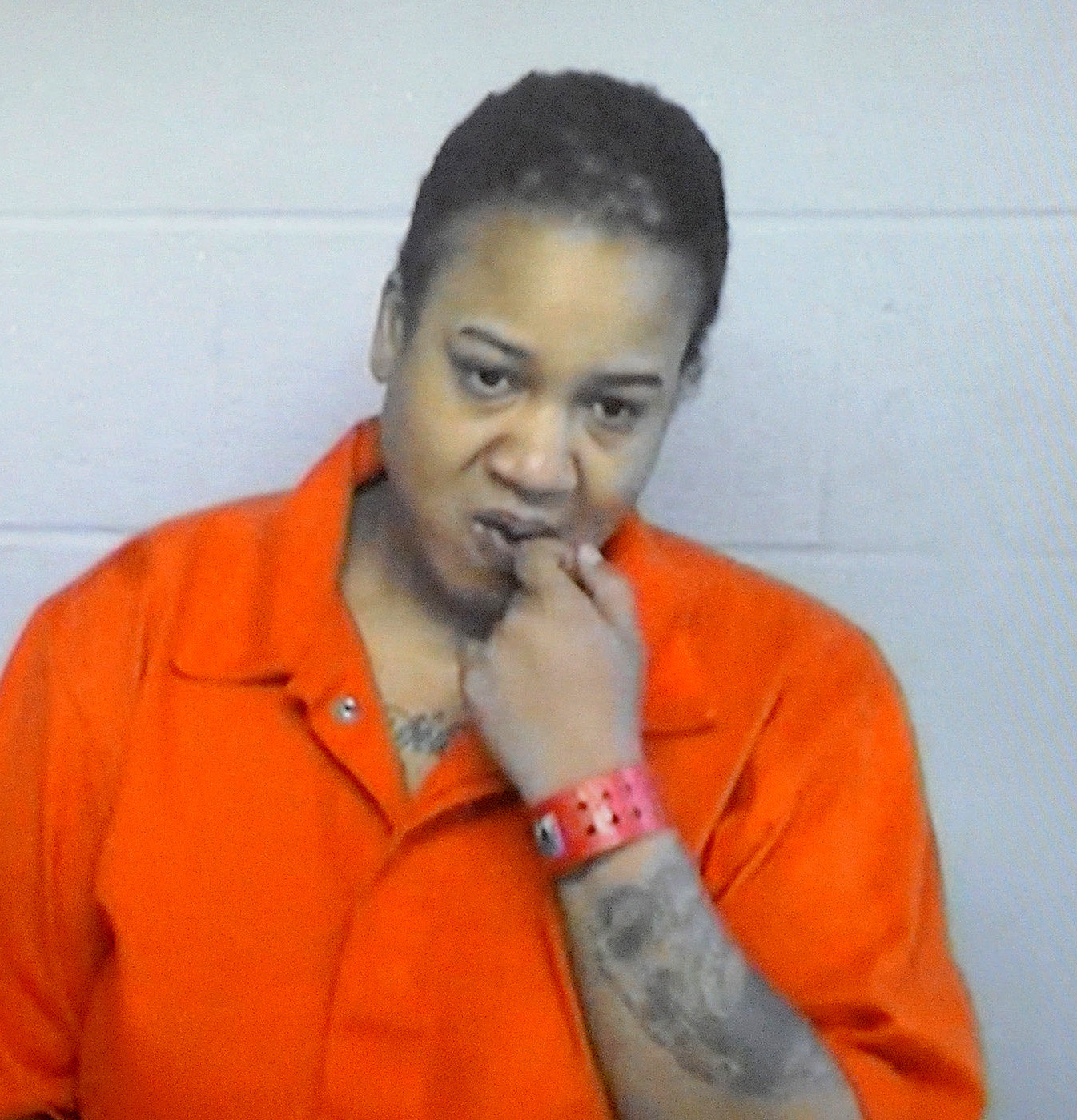