Developing: At least one NATO soldier killed in firefight with Afghan troops

An American soldier has been killed and at least three wounded during a firefight between NATO troops and an Afghan soldier. General Fazel Ahmad Sherzad, police chief for eastern Nangarhar province, says the attack happened after a meeting between Afghan provincial leaders and a U.S. embassy official in the compound of the provincial governor in Jalalabad. He said the Afghan soldier began shooting “right after the US official had left”.

An incident in Jalalabad today resulted in the death of one Resolute Support service member.

Statement issued by Resolute Support, the NATO mission in Afghanistan

General Sherzad said the American troops immediately returned fire, killing the Afghan soldier. The Western-backed Afghan government’s 13-year war against the insurgents has intensified as both sides seek to strengthen their positions ahead of possible peace talks. 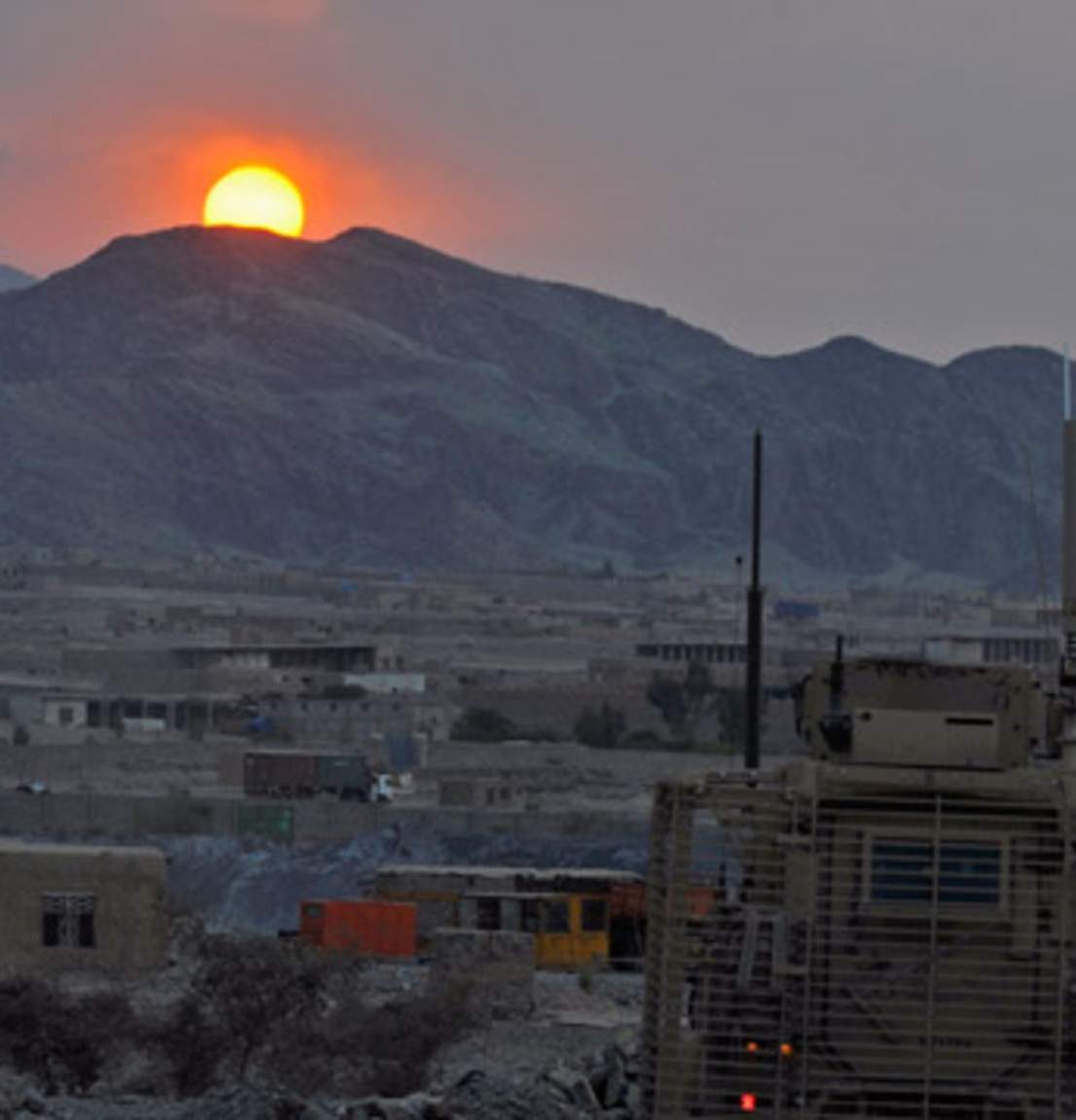