Apple is expected to release a free update to its Mac operating system today, bringing a new Photos app for Mac computers and launching an online photo-storage service called iCloud Photo Library. The service lets you sync photos among various personal computers and mobile devices. All images are stored online in high resolution, whether they were taken on an iPhone or imported from another camera. Your entire library is then accessible on all your devices, and any edits you make will sync.

The app, which replaces iPhoto, bundles professional-level tools such as granular color correction into one free consumer package.

To get it, go to the Mac App Store and check for updates. You’ll need the new version of the Mac operating system, 10.10.3. On phones and tablets, you need at least version 8.0 of iOS, though 8.2 is recommended. You can also access your photos on Windows computers with Apple’s free iCloud for Windows software. 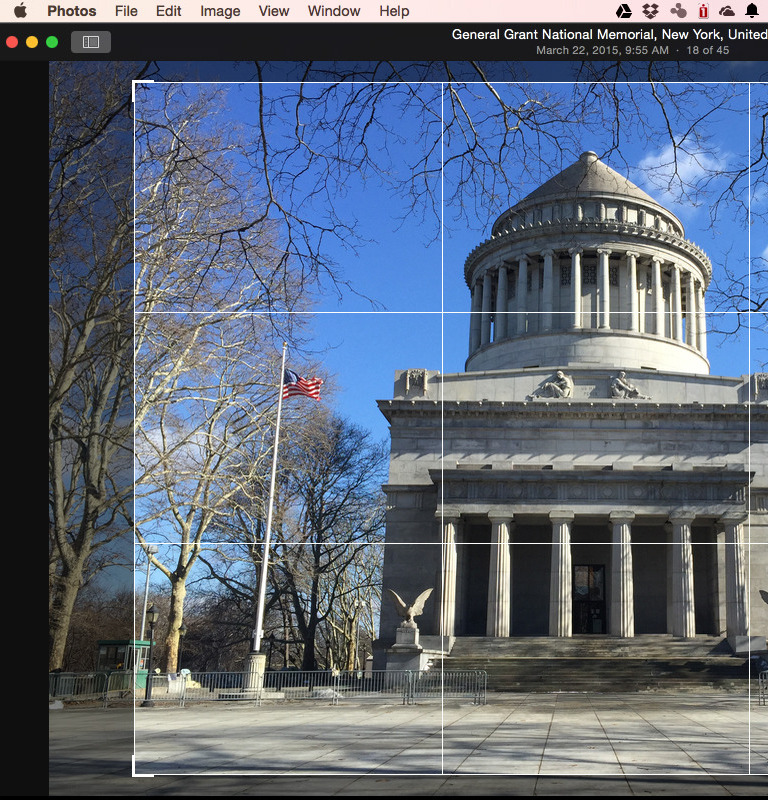