Leonardo DiCaprio has donated $7m toward protecting the oceans after witnessing “environmental devastation firsthand.” The Hollywood star told the audience at the Our Ocean conference about the importance of protecting ocean wildlife. The conference coincided with President Barack Obama announcing new efforts to protect areas of the Pacific Ocean controlled by the U.S. from overfishing and environmental damage.

What once had looked like an endless underwater utopia is now riddled with bleached coral reefs and massive dead zones.

The U.S. is planning to expand the Pacific Remote Islands National Monument, which together with action taken by other nations such as the Cook Islands and Kiribati, would mean some three million square kilometers are declared off-limits to all fishing fleets and drilling activities—creating the world’s largest marine reserve. Appearing in a video message at the conference, Obama said he was “directing the federal government to create a national strategy to combat black market fishing that threatens our oceans, undermines our economy, and often supports dangerous criminals.”

We have systematically devastated our global fisheries through destructive practices like bottom-trolling, where huge nets drag across the bottom of the ocean for miles, literally scraping up everything in their path, permanently destroying abundant underwater forest, teeming with every possible imaginable form of wildlife. 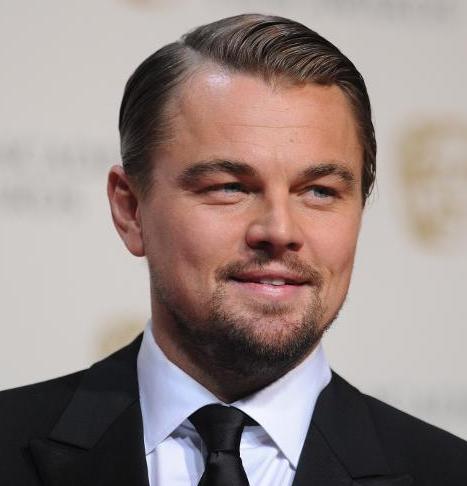