Nokia ‘blackmailed for millions of euros’ by hackers

Nokia paid several million euros to criminals who threatened to sabotage its smartphone operating system, it has been reported. It was claimed in a local TV report that the Finnish phone giant left the cash in a car park for the blackmailers to collect—as police looked on. But the crooks managed to slip the police tail after picking up the money and are still at large.

We are investigating felony blackmail, with Nokia the injured party.

Detective Chief Inspector Tero Haapala, from Finland’s police service, confirmed the force was investigating a case of alleged blackmail. The TV report claimed that hackers managed to get hold of the security encryption key for a crucial part of Nokia’s Symbian software, and threatened to make it public. If the hackers had done so, anyone could have written additional code for Symbian, including possible malware. Nokia contacted police before agreeing to deliver the cash to a car park in Tampere, central Finland. After the money was picked up, police lost track of the culprits. The blackmail attempt happened in 2008, but has only just been revealed. 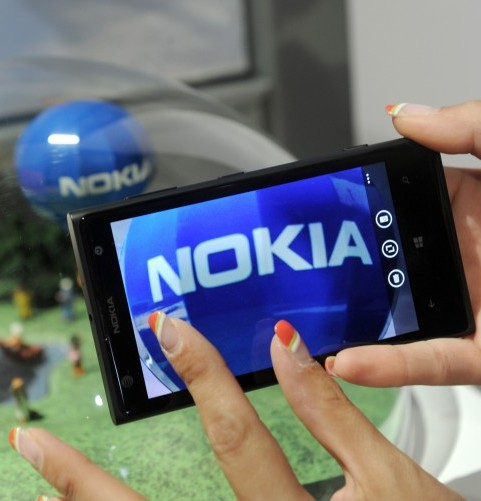