Two death row prisoners have been executed in the U.S.—the first since the botched lethal injection of an inmate in April. Marcus Wellons, 59, was executed by injection in Georgia on Tuesday night after last-minute appeals were denied. Wellons was convicted and sentenced to die in 1993 for the 1989 murder of his 15-year-old neighbour who was raped and strangled.

Prison spokesman, commenting on the execution

A short while later, John Winfield was put to death in Missouri after he was convicted of shooting dead two friends of his girlfriend, Carmelita Donald. The men are the first to die since an execution in Oklahoma went wrong seven weeks ago. Clayton Lockett, a convicted killer and rapist, was put to death by lethal injection in a process that took 43 minutes. He was seen writhing in pain in a spectacle that drew widespread condemnation, including from President Barack Obama. Since then executions have been delayed as states reviewed their execution procedures. 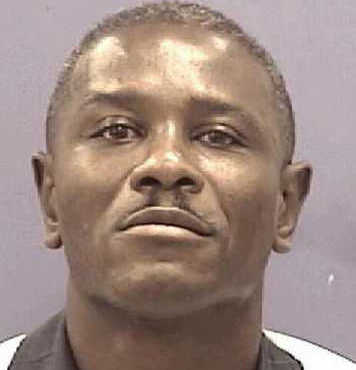