For too long, there was a poor understanding of children’s rights. Ultimately, that’s why it’s taken so long.

Kiyohiko Toyama, a member of the New Komeito party and a proponent of the bill

National data show a rise in child pornography crimes, with police uncovering 1,644 cases last year, around 10 times higher than a decade ago. Over half of the cases involved sharing or selling photos or videos over the Internet, police said. Lawmakers said the new legislation would likely help police crack down on child pornography as buyers can be held and questioned, possibly leading them to other collectors as well as distributors and manufacturers.

I believed we should go a step further and take a look at manga and animation in which children are sexually abused. Of course freedom of expression is important. And I love manga. But some of the things out there are so depraved they aren’t worth defending. 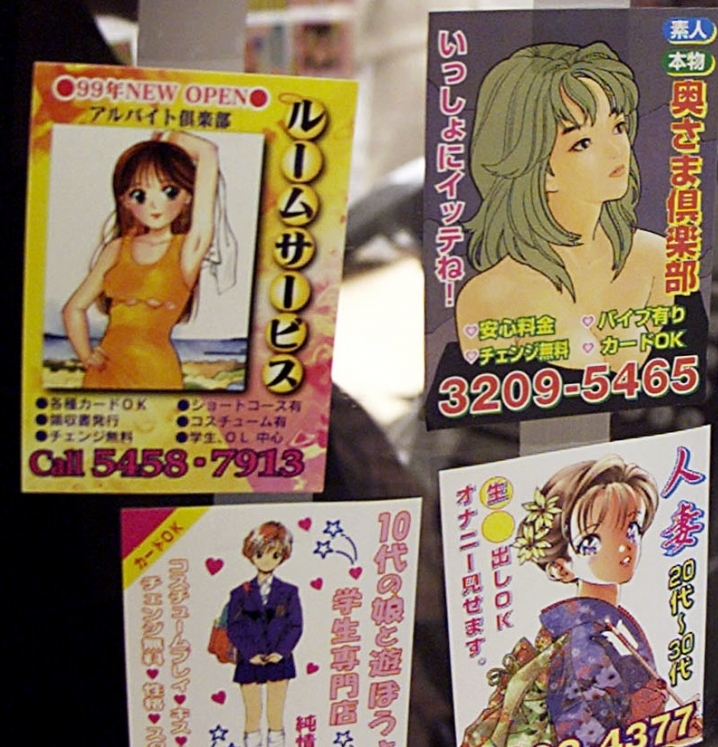