Iraqi Prime Minister Nouri al-Maliki has gone on television to urge Iraqis to unite against the militants as a battle rages at the country’s biggest oil refinery. An official told Reuters that Sunni fighters had occupied 75 per cent of the Baiji refinery, 210 kilometres north of Baghdad, but the Iraqi army says it has now driven off Islamist-led militants—killing 40 of the attackers.

I would like to say once again that what has happened in Iraq is a setback but not every setback is a defeat.

The refinery has been under siege since ISIL (Islamic State in Iraq and the Levant) militants began a major military offense in northern Iraq last week. Baiji is one of three oil refineries in Iraq. The other two are situated in Baghdad and the south, and are firmly under government control. In a speech on Wednesday Maliki said: “We will deal with those who think that they can defeat the political process.” 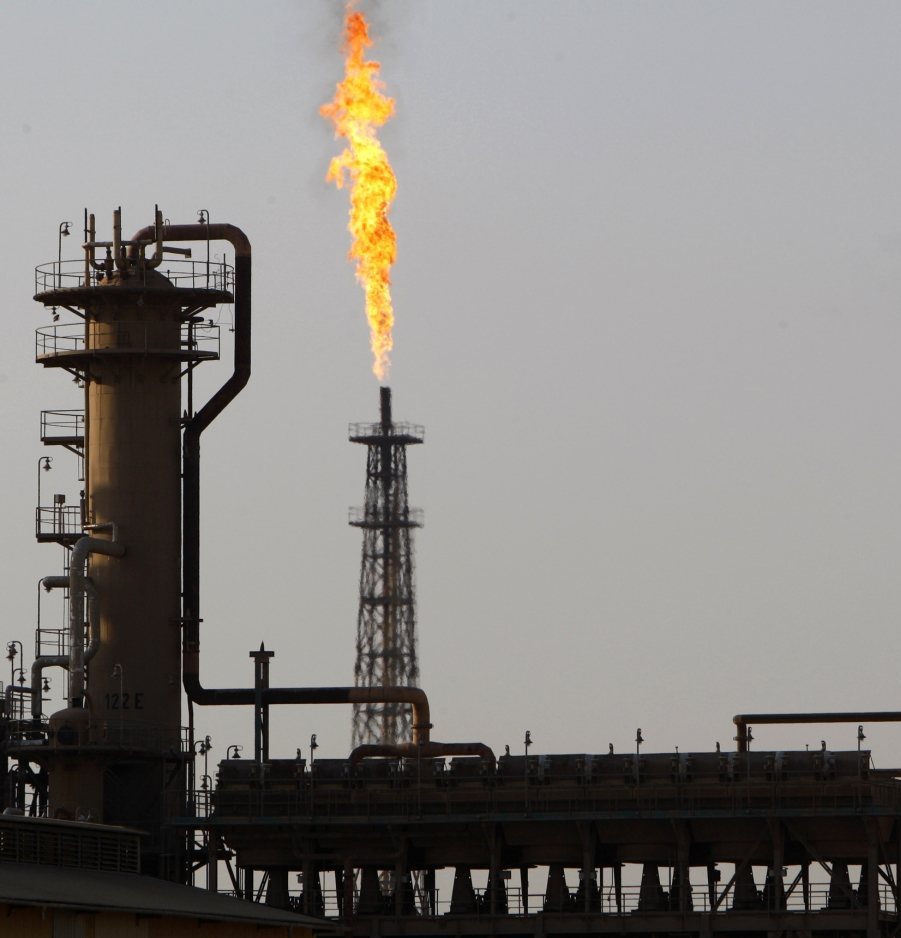