Amazon.com Inc. has snapped up live-streaming gaming network Twitch Interactive for about US$970 million in cash, reflecting CEO Jeff Bezos’ resolve to transform Amazon into an Internet destination beyond its core retail operations. The move, announced by the two companies on Monday, is the largest deal in Amazon’s 20-year history and will help the U.S. e-commerce company vie with Apple Inc. and Google Inc. in the fast-growing world of online gaming, which accounts for more than 75 per cent of all mobile app sales. The acquisition involves some retention agreements that push the deal over US$1 billion, a source close to the deal told Reuters.

I thought working for Amazon … would be a great idea for us [because] they would give us the resources to pursue these things that we honestly already want to pursue and they’d let us do it faster.

Twitch’s format, which lets viewers message players and each other during live play, is garnering interest as one of the fastest-growing segments of digital video streaming, which in turn is attracting more and more advertising dollars. The deal, expected to close in the second half of the year, is an unusual step for Amazon, which tends to build from within or make smaller acquisitions. Tech rival Google was earlier in talks to buy Twitch, which launched slightly more than three years ago, one person briefed on the deal said. 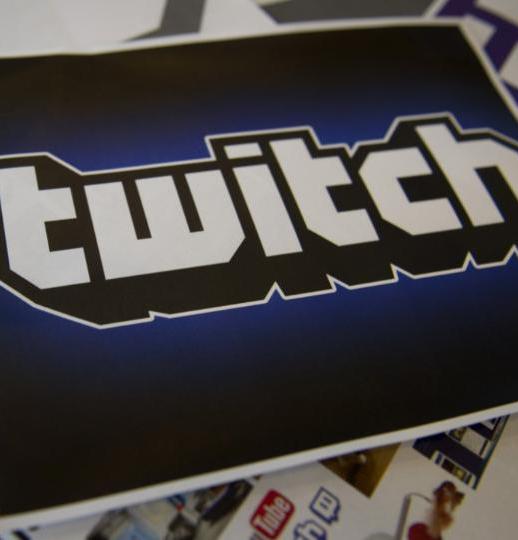