The Guatemalan government has declared a state of emergency in 16 of the country’s 22 provinces because of a drought that has caused major agricultural losses in Central America. Agriculture Minister Elmer Lopez says more than 236,000 families have been affected, mainly in western and central Guatemala. The state of emergency declaration has to be approved by lawmakers so the government can provide funds to those who have lost their crops, and to stabilize food prices. Central America is suffering one of its worst droughts in decades, and experts say major farm losses and the deaths of hundreds of cattle in the region could leave hundreds of thousands of families without food. The losses are largely in the region’s staples of corn and beans. 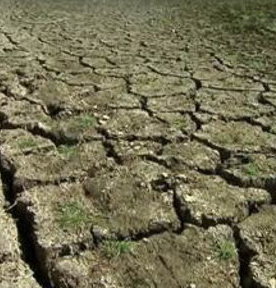