French diplomats are putting themselves at the forefront of a gastronomic fightback amid ever-increasing competition from other countries, from Japan to Brazil via Spain, Denmark and Britain. The French have a worldwide reputation for gastronomic excellence, producing dishes such as aromatic truffles, smooth-as-silk foie gras and an almost infinite range of cheeses. But while the country still boasts some of the globe’s finest restaurants, chinks have begun to appear in its culinary armour, with admissions that standards have indeed slipped in some areas. The stakes are high. France is the world’s most popular tourist destination — with 84.7 million foreign tourists in 2013 — and cuisine remains a major motivation for visiting the country.

The Anglo-Saxons have this idea of dethroning us, of saying ‘it was good but it’s not any more’… [but it’s true] a form of French gastronomy has deteriorated.

Philippe Faure, co-chair for the Council for Promotion of Tourism

Foreign Minister Laurent Fabius and chef Alain Ducasse have therefore announced an initiative that will see the very best the country has to offer served in restaurants all over the world — as well as in French embassies — on one day next March.The Gout de France (Good France) project will take place on March 19, 2015. To mark the day, thousands of chefs in a range of restaurants on five continents will offer a “French menu” with a Champagne or Cognac aperitif, cold first course, hot second course, fish or shellfish, meat or poultry, French cheeses and chocolate dessert, all accompanied by French wines.

My sole ambition is that French cuisine re-influence the world. 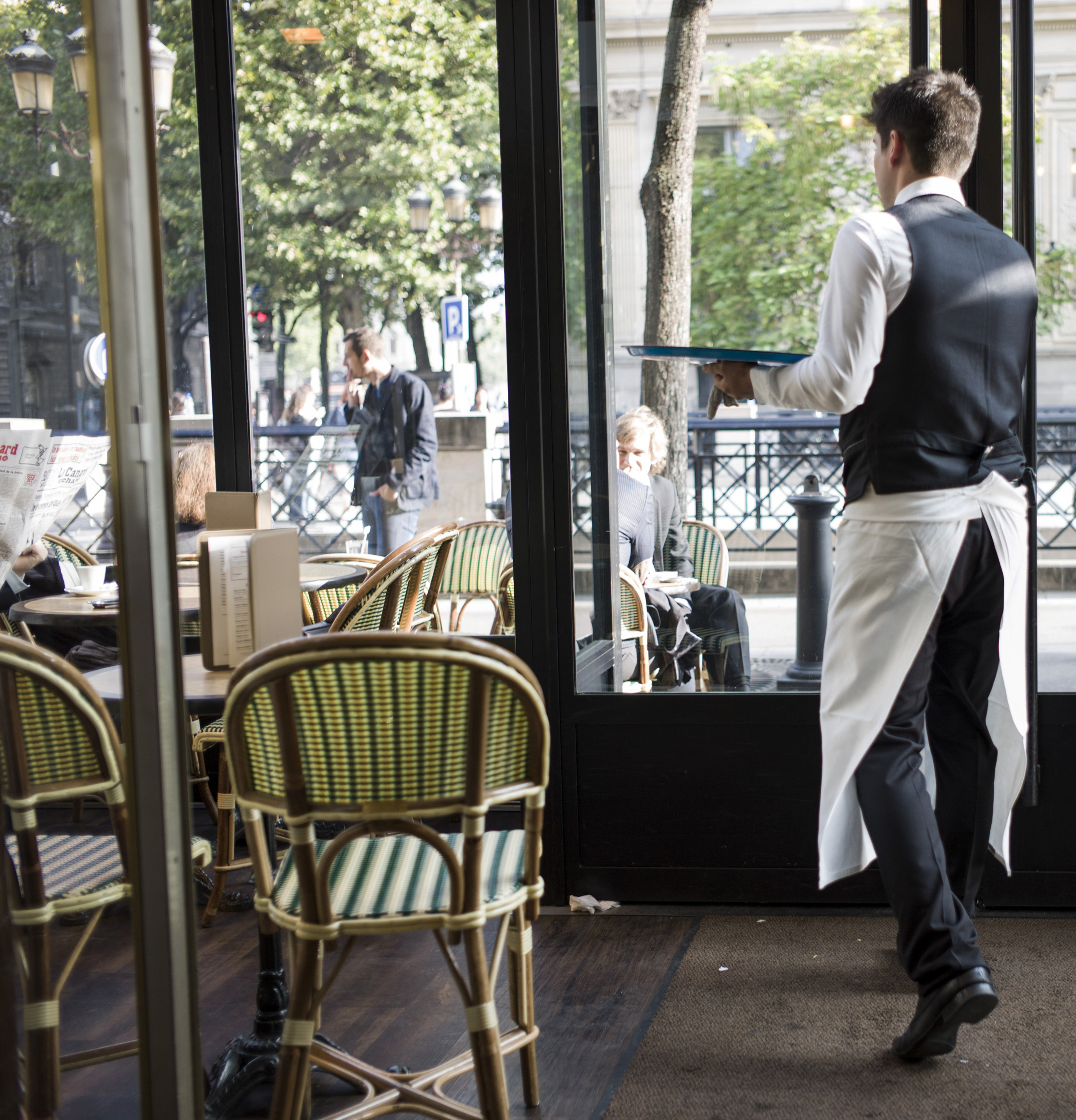