Do you want to build a sequel? Frozen 2 could be in the works

Actress and singer Idina Menzel has hinted that Disney’s “Frozen” will be getting a sequel. The record-breaking smash hit became the highest-grossing animated movie in history back in May, making $1.2 billion worldwide. While speaking to The Telegraph, Menzel, 43, was asked if she could discuss rumors of a sequel, the possible stage adaptation, and a Frozen short that may be on the way. She teased: “…They’re all in the works!” A Frozen short was confirmed last month. “Frozen” took home two Oscars and had practically every child (and a few adults) belting out “Let It Go” for months and months and months. 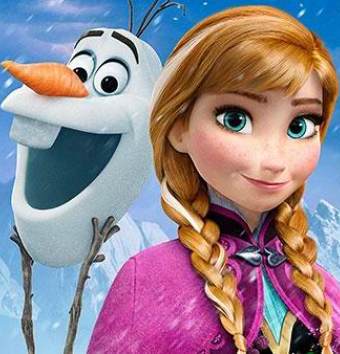