Doctor who sexually assaulted children with cancer jailed for 22 years

A children’s doctor in the UK who sexually abused 18 boys in his care has been sentenced to 22 years in prison. Dr Myles Bradbury carried out examinations on children “purely for his own sexual gratification” and with no medical justification, Cambridge Crown Court heard. The cancer specialist admitted 25 offences in September involving 18 boys suffering from cancer aged 10 to 16 whom he had treated while working as a paediatric haematologist at Addenbrooke’s Hospital in the city. The abuse included seven counts of sexual assault and 12 of engaging in sexual activity with a child. Sentencing him, Judge Gareth Hawkesworth said: “For a doctor to attack children in this way is one of the worst forms of sexual abuse imaginable.”

These boys were all vulnerable and gravely ill. In all my years on the bench, I have never come across such a grotesque betrayal of your Hippocratic oath.

The judge said Bradbury’s sentence would be reduced because of his early guilty pleas, although “some might observe” that the weight of evidence meant he had little option but to admit the offences. Victims’ lawyer Renu Daly said the families were “relieved” that Bradbury had been given a lengthy jail term as it meant he would be unable to harm more children. His victims included children with haemophilia, leukaemia and other serious illnesses, some of whom have since died. Bradbury, a married 41-year-old father-of-one, would abuse the boys on occasions when “the parent was a curtain away”. Bradbury was described as “a man of great charm and persuasiveness” whom everybody trusted. When one victim raised concerns with his mother, she said: “He’s a doctor, it must be necessary.” 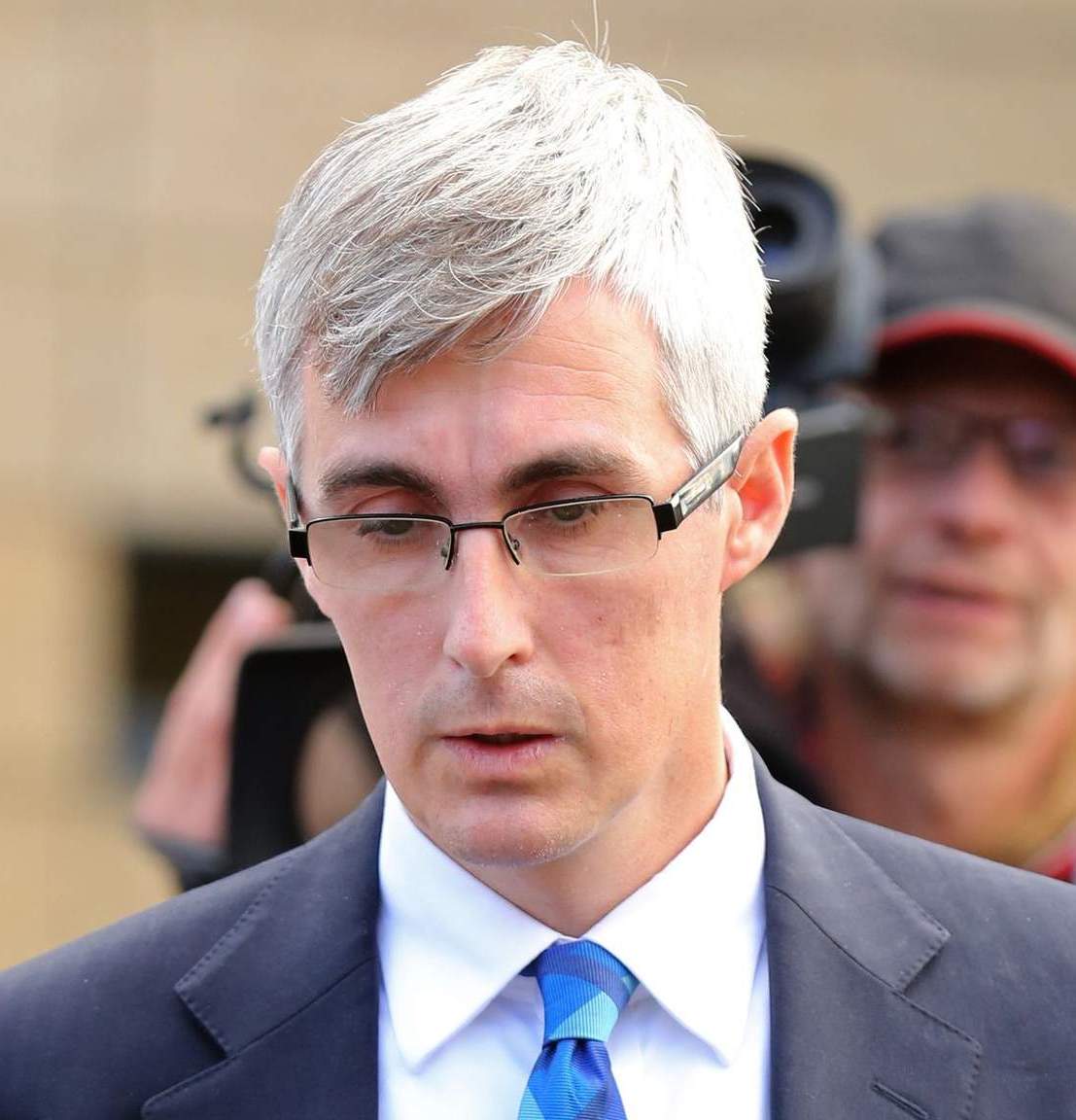