The stormtrooper strikes back: Get used to seeing black soldiers in Star Wars

British actor John Boyega, who plays a stormtrooper in the new Star Wars film, has hit back at racist comments made after the release of the first trailer. The teaser for Star Wars Episode VII: The Force Awakens has been viewed over 40 million times since it was posted online on Friday and caused huge excitement among fans of the sci-fi franchise. Boyega, 22, appears in the video in the first few seconds, wearing the stormtrooper’s famous white outfit but without his helmet. But some on the web questioned director JJ Abrams’ decision to cast a black actor as one of the elite soldiers. In a post on Instagram, Boyega addressed the criticism, writing: “To whom it may concern … Get used to it :)”

I’m in the movie but as a star wars fan I am very excited! A year is a long time but it will be worth the wait.

He also thanked people for their support and expressed his excitement at being part of the hugely anticipated film. “Thank you for all the love and support!,” he wrote. “The fan mail and fan art has added to my joy! Isn’t it crazy that Star Wars is actually happening?” @Marc_IRL tweeted: “Anyone complaining about a black stormtrooper should remember the first ones were of Maori descent. Also don’t be racist.” The trailer begins with a voiceover saying: “There has been an awakening - have you felt it?” before Boyega’s character appears in a vast empty desert. Star Wars Episode VII will be released in December 2015. 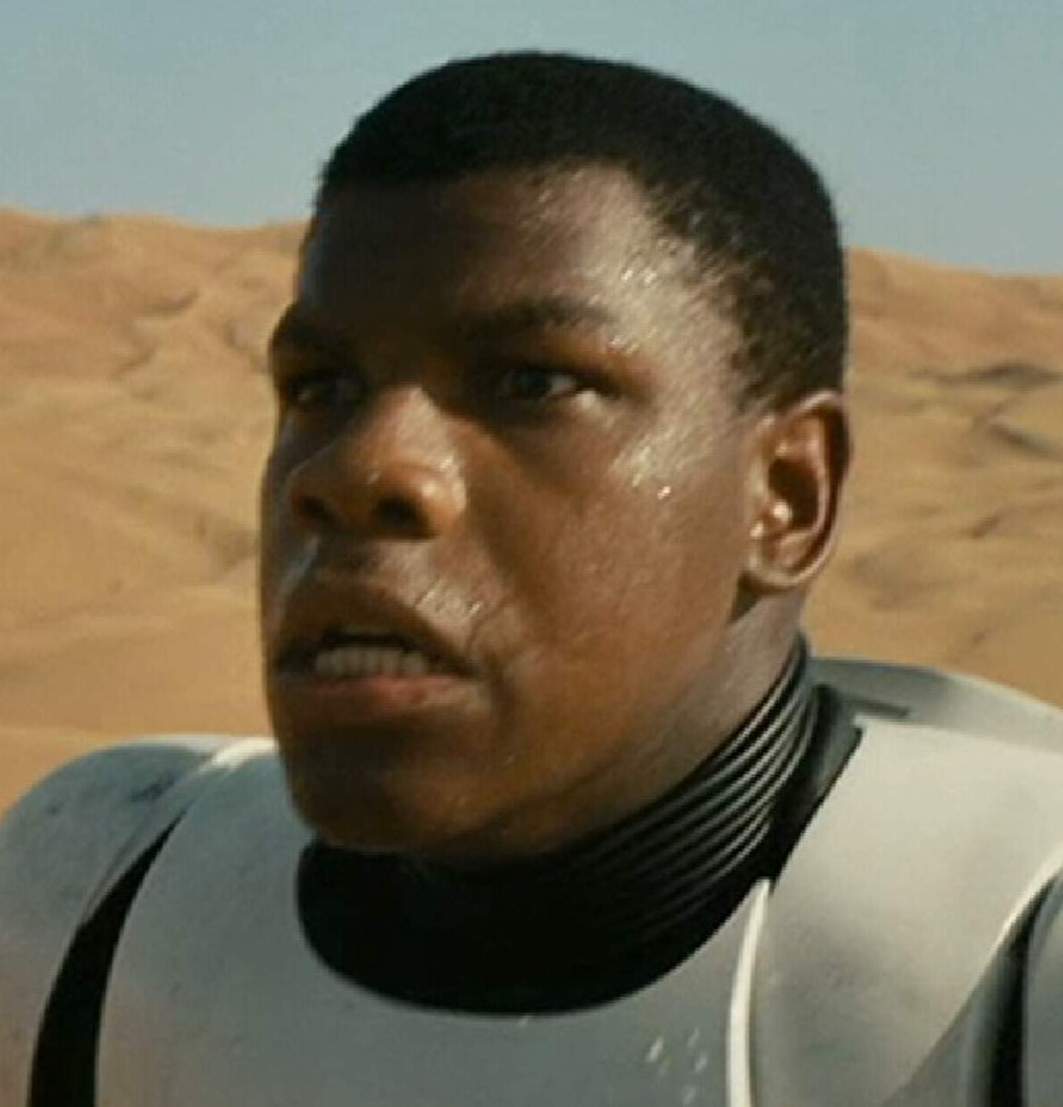