Scarlett Johansson and her fiance Romain Dauriac have reportedly tied the knot in secret after the birth of their daughter Rose. The Lucy actress was recently seen wearing what appeared to be a wedding band next to her engagement ring, but has not officially confirmed that a wedding has taken place. A source told the New York Post’s Page Six that the couple married shortly after the birth of their first child in September.

Scarlett and Romain were married in a very intimate ceremony after the birth of their daughter. They kept the wedding a big secret because they both wanted privacy.

A source in a New York publication

The 30-year-old and the French journalist have been together since 2012 and got engaged in 2013. The ceremony is thought to have taken place at an undisclosed location in the U.S. Earlier this year there had been reports that it would be held in Dauriac’s native Paris. Johansson divorced actor Ryan Reynolds in 2011. He is now married to Blake Lively and the couple are expecting their first child together. 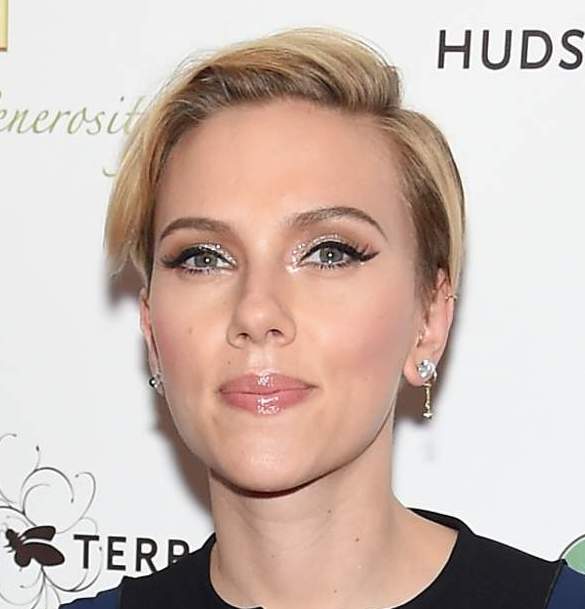