Prince Harry has revealed he gets “incredibly nervous” before speaking in public and feels “anxious” going into rooms full of people. The 30-year-old shared his secret on video with other celebrities to support a campaign for World AIDS Day. The royal disclosure came as part of the #FeelNoShame campaign for the Sentebale charity he co-founded, which aims to raise awareness of the stigma and shame which prevents people with HIV from seeking support. Celebrities including singers Nicole Scherzinger and Paloma Faith and former boxer Ricky Hatton are also taking part.

Despite the fact I laugh and joke all the time, I get incredibly nervous, if not anxious actually, before going into rooms full of people when I am wearing a suit.

Prince Harry launched the campaign from the microsite FeelNoShame.Today and released a video sharing his own secret. He said: “My secret is, believe it or not, I get incredibly nervous before public speaking no matter how big the crowd or the audience. Now I have confessed that, I will probably be even more worried people are looking at me.” Earlier, he had said: “Globally, HIV is the second highest cause of death amongst those aged between 10-19 years old, and it is the number one cause of death across Africa. One tragic issue in particular is the shame and stigma linked to HIV. Together, we can tackle the stigma and give the young people carrying it the childhood they deserve. The childhood so many of us take for granted.”

Today we will celebrate the sharing of secrets with #FeelNoShame, to help spread the word that eradicating the stigma surrounding HIV will help save the lives of many HIV-positive children. 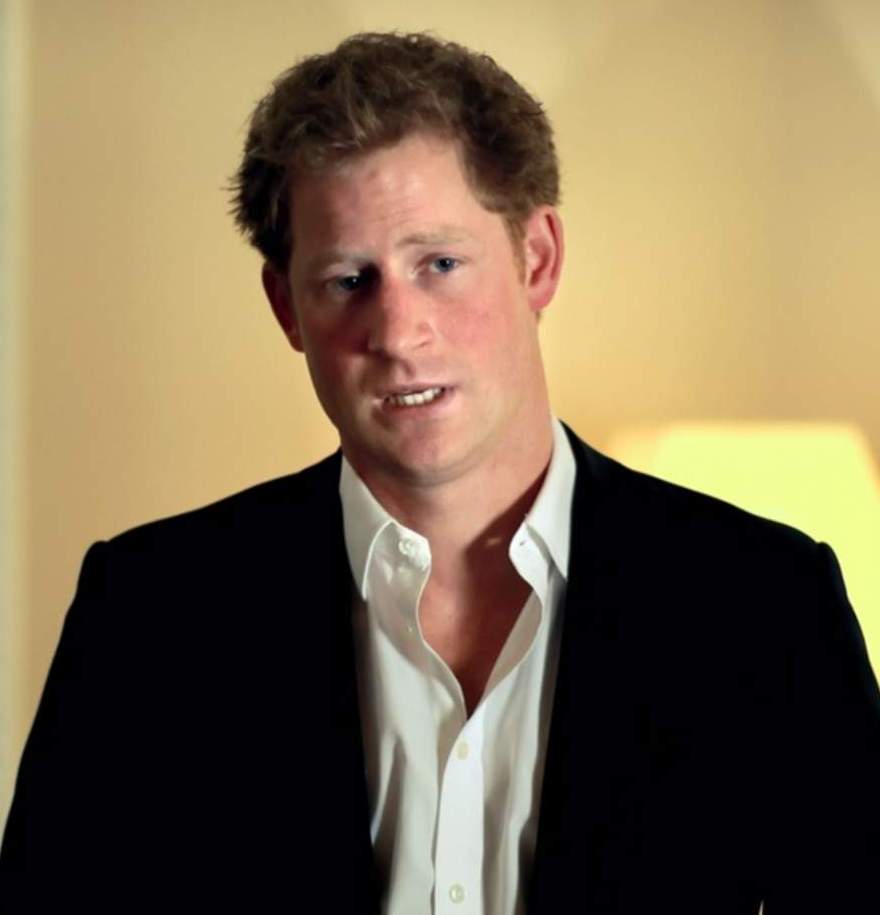