Don’t like ballot choice? ‘None of the Above’ an option for Ontario voters

Ontario voters fed up with the offerings of the mainstream political parties may feel sorely tempted to vote for none of the above come election day, and one party is well placed to capitalize on the sentiment. Registered for the June 12th election is the None of the Above Party of Ontario — or NOTA — whose main plank is to press for elected politicians not bound by party control along with recall and term limits. Half of Ontario voters don’t even bother to cast ballots while the other half want something different, said leader Greg Vezina, a founding candidate for the federal Green party in 1983 who is running west of Toronto.

Almost nobody knows we even exist and as soon as people do, they’re sending emails for lawn signs. I’ve only got candidates in eight ridings but I’ve got requests for lawn signs from Thunder Bay to Ottawa.

And if voters do not find NOTA to be a good choice, Ontarians do have plenty of other options among the 20 registered parties: Canadians Choice, Family Coalition and the Ontario Moderate party, to name a few. Besides adding some spice or even frivolity to the serious business of democracy, fringe parties, which collectively picked up about 54,000 votes in 2011, often press issues the main parties aren’t discussing. For example, the Equal Parenting Party’s two candidates are adamant changes are needed to reform family law, which they say tends to favour mothers over fathers.

If you want to divorce and you have children, it will be a 50-50 deal as far as time spent with, and money spent on children goes. 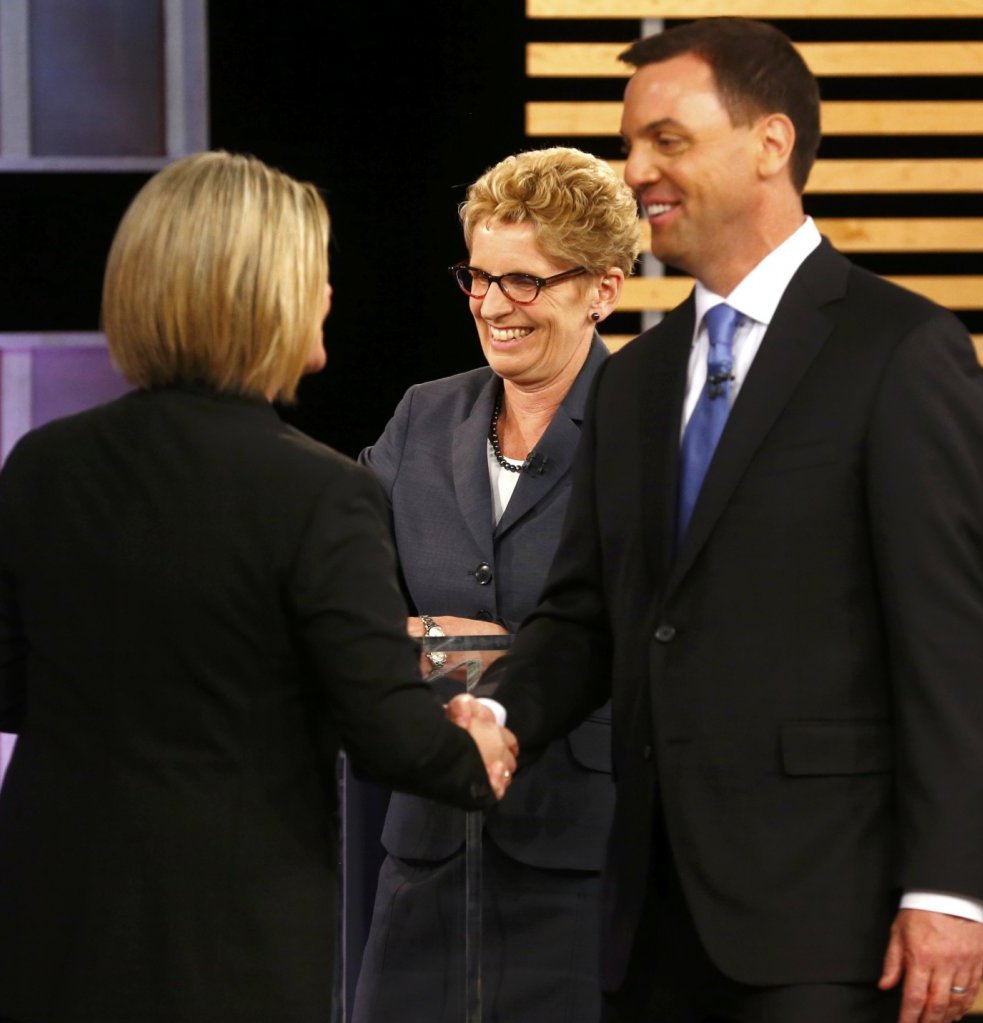