The kidnapping of 200 Nigerian girls and several recent horrific murders of women is expected to raise pressure on the world community to take concrete action to punish those responsible for sexual violence at a global summit in London this week. Invited by Hollywood actress Angelina Jolie and British Foreign Secretary William Hague, government ministers, military and judicial leaders and aid workers from about 150 nations will join the first global summit to end sexual violence in conflict.

Violence against women is not new but social media has helped bring these cases to the fore and helped galvanize governments to commit to taking action.

The June 10-13 summit follows a run of shocking cases of violence against women including the kidnap of schoolgirls by Islamist Boko Haram, the stoning to death of a pregnant woman in Pakistan in a so-called “honor killing”, and the gang-rape and murder of two Indian teenagers who were hanged from a tree. So far about 150 countries have signed the declaration that calls for funding to tackle violence and help survivors, improved collection of data and evidence for court action, and a ban on amnesties for sexual violence in peace agreements.

Just because Burma signed the international declaration on sexual violence, it doesn’t mean they will do anything about it. There should be a six-month deadline for seeing implementation of the declaration in Burma. 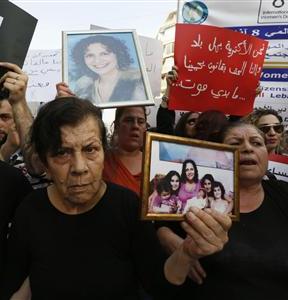