Americans shopping for remote-controlled airplanes or helicopters may find they come with unexpected accessories: a raft of new regulations. The Federal Aviation Administration, by the end of the month, is expected to propose new rules governing small unmanned aircraft systems, the first major overhaul of its drone policy. The agency is closely guarding details, saying only that the rules will cover a wide range of users flying aircraft or drones weighing 25 kilograms or less. But legal and policy experts who have advised the FAA and lobbied on drone regulations said they predict the new regulations will include restrictions on hundreds of thousands of people who fly quad-copters or toy planes in parks or backyards.

Drone technology is far surpassing the flying skills of the people who have them.

Such regulations have been in the works for years, largely because of pressure from businesses wanting to use drones for tasks such as aerial photography. The new FAA rules, expected to take at least a year to kick in, will likely require, among other things, recreational fliers to either join a community-based model aircraft organisation or obtain authorisation from the FAA. The rules could also place other restrictions on people who fly drones recklessly, the experts said. An estimated 300,000 people in the U.S. who have bought toy aircraft and are largely unaware of hobbyist association safety codes. 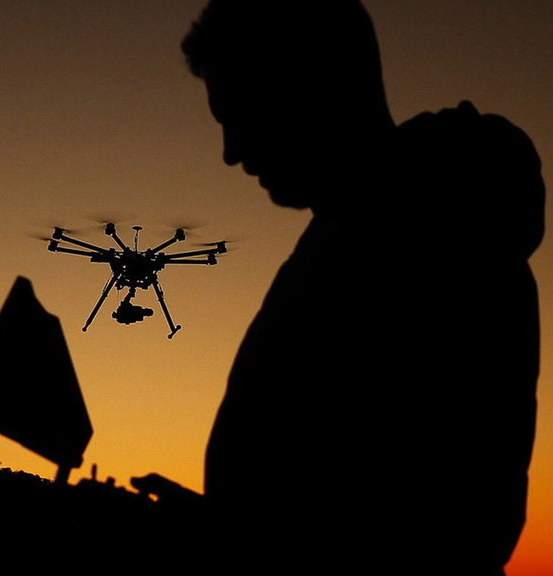