US scholar and former diplomat Michele Dunne, known for her staunch criticism of Egypt’s authorities, says she was barred from entering Egypt Saturday. Dunne was invited to be a panelist at a conference organised by the pro-government Egyptian Council for Foreign Affairs (ECFA). She arrived overnight at Cairo airport but her name was on a list of people banned by the department of state security, and she was put on a plane to Frankfurt, an airport official said. An interior ministry spokesman was unable to comment on why Dunne, who once served at the US embassy in Cairo, was turned back.

Some Egyptians complain I don’t list enough to pro govt views. When I accept invite to conf of pro govt group they deny me entry. Go figure.

US scholar and former diplomat Michele Dunne on Twitter

Dunne, a senior associate at the Carnegie Endowment for International Peace, is a former diplomat specialised in the Middle East. ECFA executive director Amin Shalabi said the council invited Dunne to attend the conference “despite her critical writings about the situation in Egypt”. The council hoped “to correct her point of view and erase, through dialogue, the wrong ideas that she has,” he added. In August, Human Rights Watch said Egypt banned its head from entering the country, citing “security reasons.” 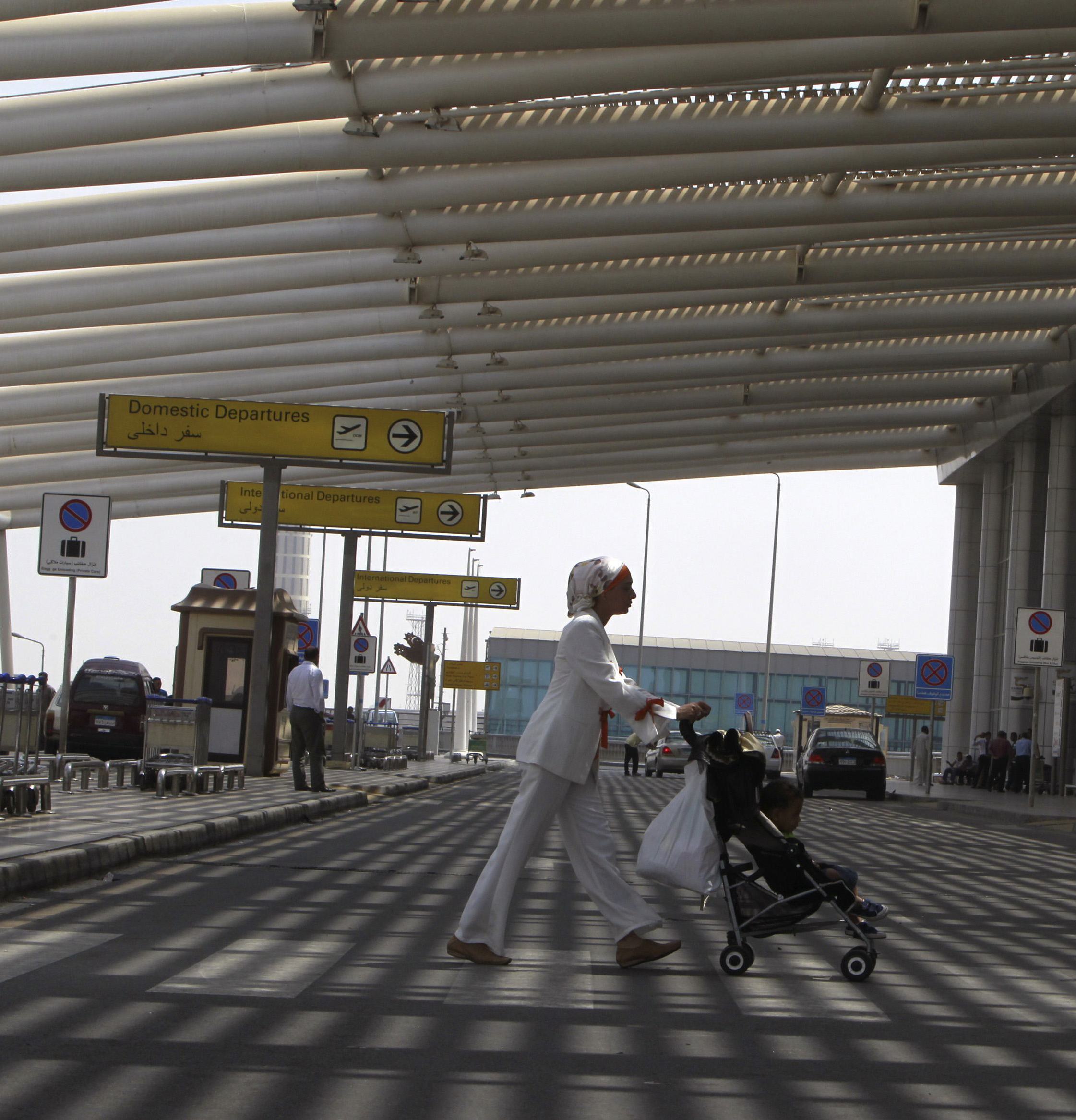