I am utterly against behaving as if all Poles, all Romanians, all Bulgarians in the European labour market are of a basic mentality that is criminal.

Cameron has dampened talk of restricting the number of European workers moving to Britain following German leader Angela Merkel’s cool response, and has instead shifted his focus to welfare curbs. Juncker warned of the knock-on effects for Britain of Cameron’s plans, saying the right of free movement of workers was tied to the movement of capital. “Then it will be the end for London’s tax rulings,” he said. A spokesman from Cameron’s office responded that “the British people were right to want controlled immigration and that free movement was not an unqualified right.” 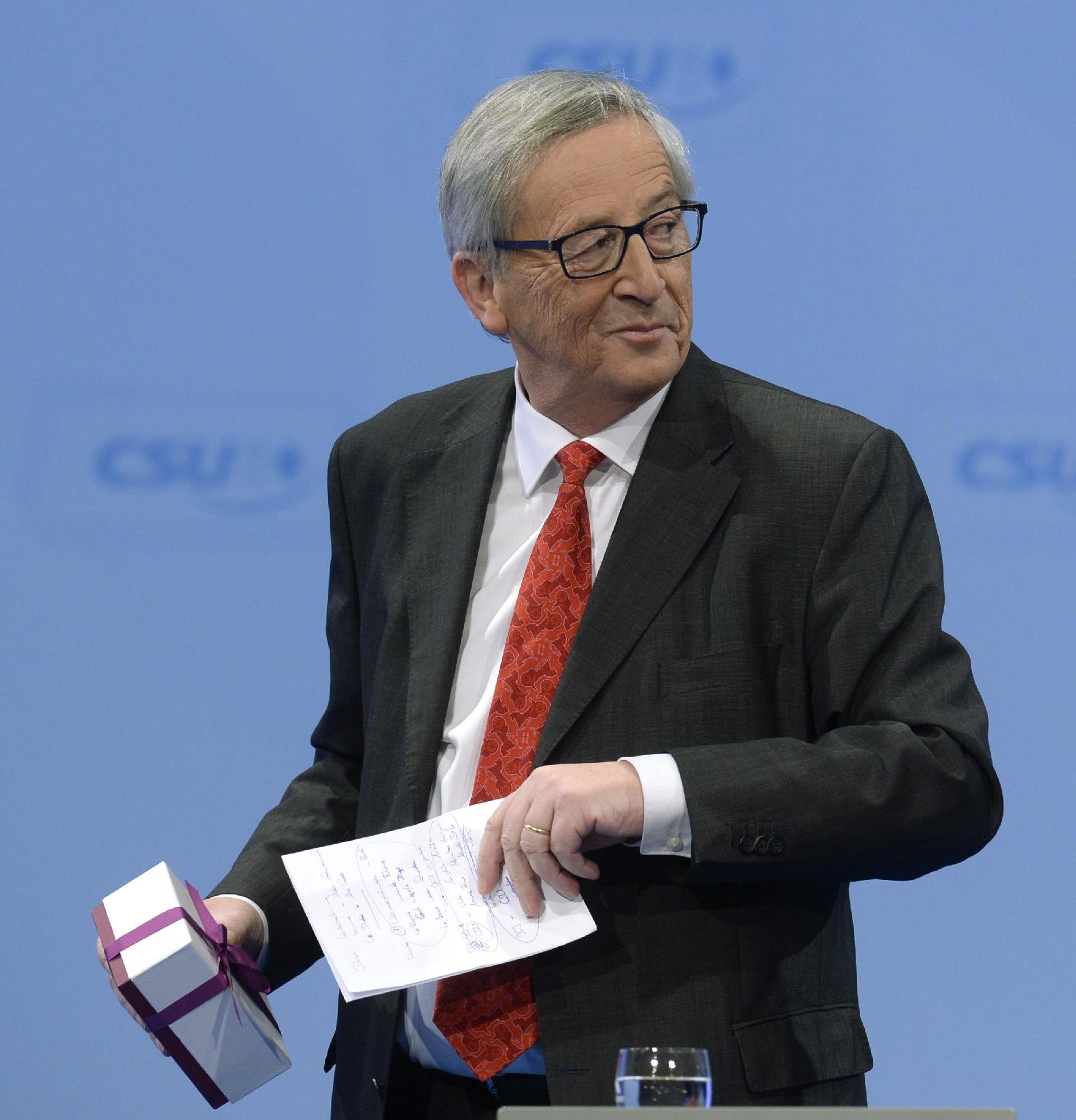