Duchess of Alba, the world’s most titled aristocrat, dies

The Duchess of Alba, one of Spain’s wealthiest aristocrats who was also listed as the world’s most titled noble, has died aged 88. Maria del Rosario Cayetana Fitz-James Stuart y de Silva died at her home, the Duenas Palace, in Seville on Thursday morning, a family spokesman said. Earlier this week the mother of six had been treated for pneumonia in hospital but had been moved back to her house. The eccentric socialite, who was one of Spain’s richest women, is survived her third husband Alfonso Diez, a civil servant 25 years younger than her.

If they forget you, you are nobody.

The Duchess of Alba

Known for her frizzy hair and colourful dress sense, the duchess owned swathes of real estate, palaces, great houses and treasures including paintings by great masters from Goya to Velazquez. A relative of Winston Churchill, the duchess shared toys with the future Queen Elizabeth while living in England as a girl. Her main title was Duchess of Alba de Tormes but she had more than 40 others due to a series of complicated marriages by her ancestors, which made her the noble with the most officially recognised titles in the world according to Guinness World Records. Her other titles include more dukedoms, marquessates, countcies and viscountcies.

Together we have a wonderful time. She’s always asking: What shall we do next? She’s unstoppable. 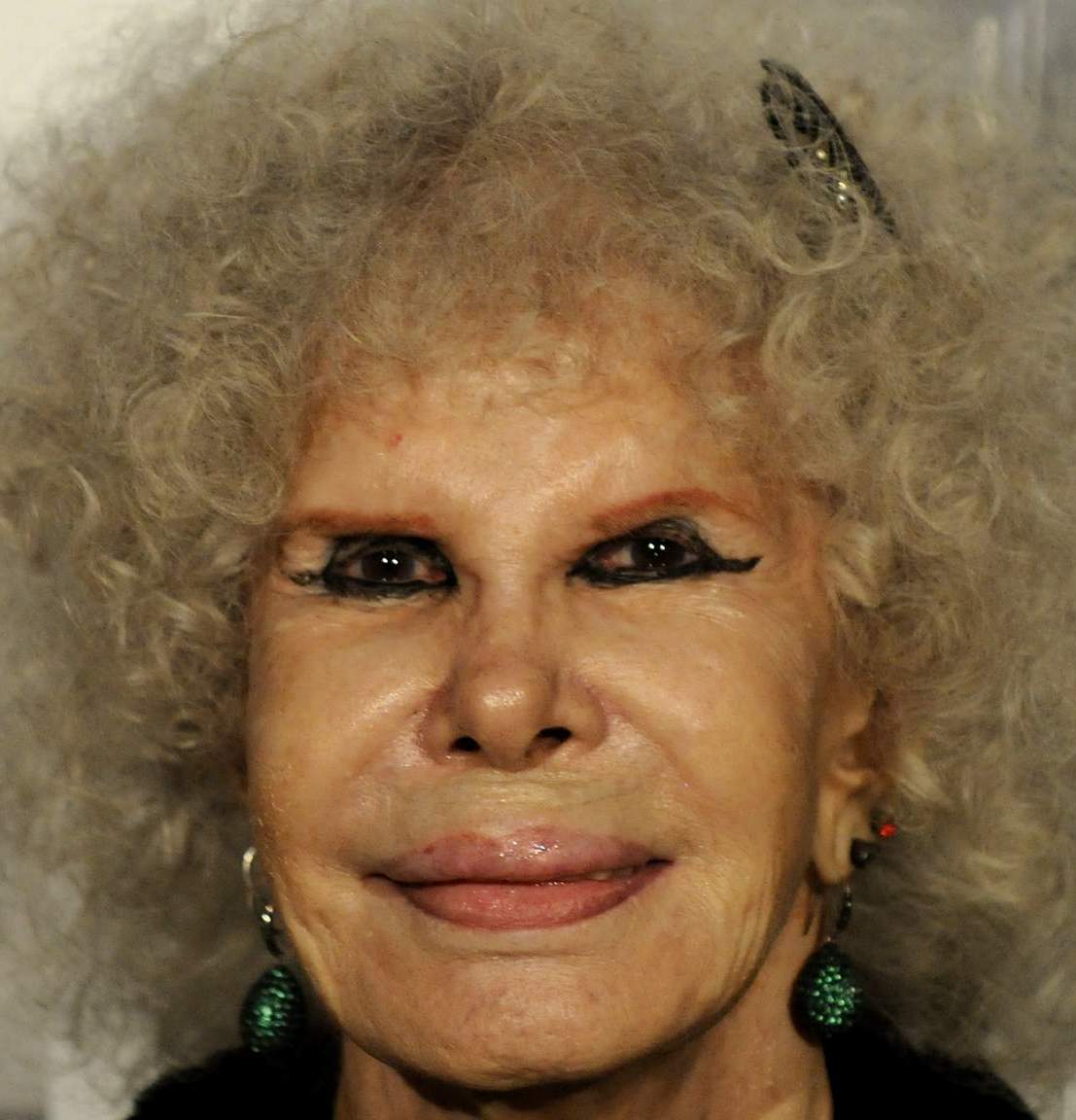