Sebastian Vettel is looking forward to following in Michael Schumacher’s Formula One footsteps after Ferrari confirmed on Thursday that the four- times world champion is replacing Fernando Alonso next season on a three-year deal. The long-awaited news, an open secret since the German announced in October that he was leaving Red Bull, formally ended Ferrari’s five-year partnership with double world champion Alonso that frustrated both sides. Vettel will partner Finland’s 2007 world champion Kimi Raikkonen, who has a year remaining on his contract.

The next stage of my Formula One career will be spent with Scuderia Ferrari and for me that means the dream of a lifetime has come true.

Compatriot Schumacher won five of his seven titles with Ferrari and Vettel said: “When I was a kid, Michael Schumacher in the red car was my greatest idol and now it’s an incredible honour to finally get the chance to drive a Ferrari.” Alonso is expected to return to McLaren, the team he spent a torrid season with in 2007 before falling out with current overall head Ron Dennis. He secured 11 Grand Prix wins and 44 podium finishes while at Ferrari. 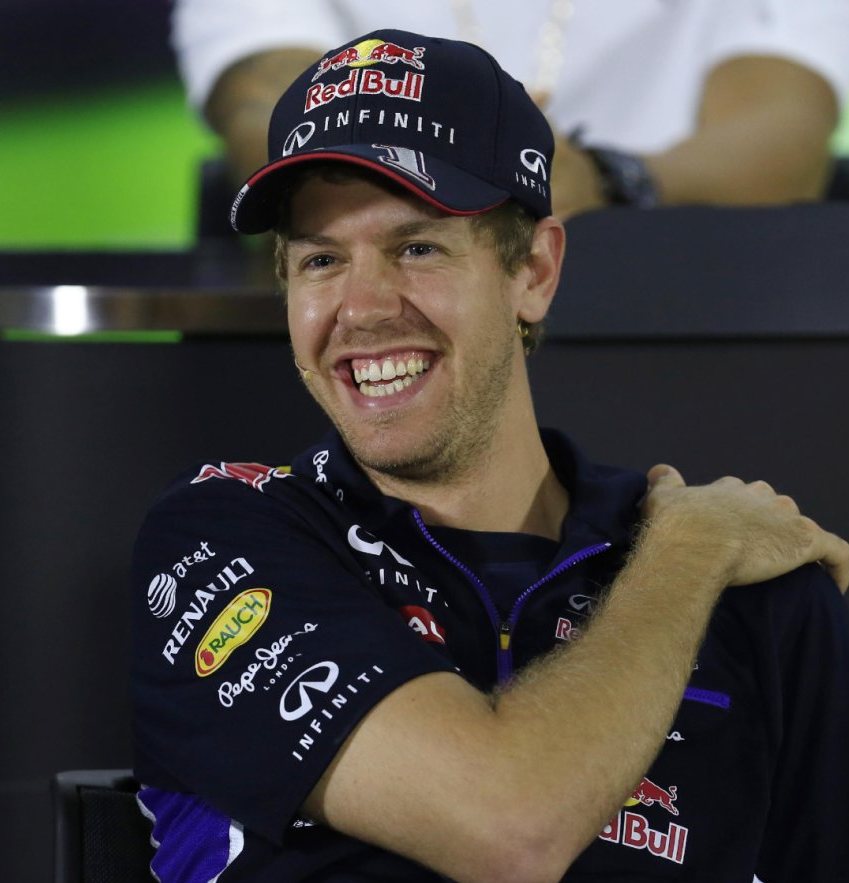