U.S. grants 18-month residency amnesty to those from Ebola hotspots

The U.S. Department of Homeland Security will grant temporary protected status to people from the three West African countries most affected by Ebola who are currently residing in the United States, department officials said on Thursday. People from Liberia, Guinea, and Sierra Leone in the U.S. as of Thursday may apply for protection from deportation, as well as for work permits, for 18 months. After this time, the Secretary of Homeland Security will assess whether the protection should be extended, based on the level of the Ebola epidemic in West Africa.

The move is a response to the Ebola epidemic, which has so far claimed more than 5,000 lives, mostly in the three West African countries. In order to prevent a mass migration from West Africa to the United States, nationals from these countries who arrive after Thursday will not be eligible for protected status. The U.S. reserves temporary protected status for people from countries experiencing conditions deemed too dangerous to return to, such as Haiti after the 2010 earthquake. Unlike other recipients, protected people from West Africa will not be allowed to travel home and then return to the United States, in order to prevent the disease from spreading. 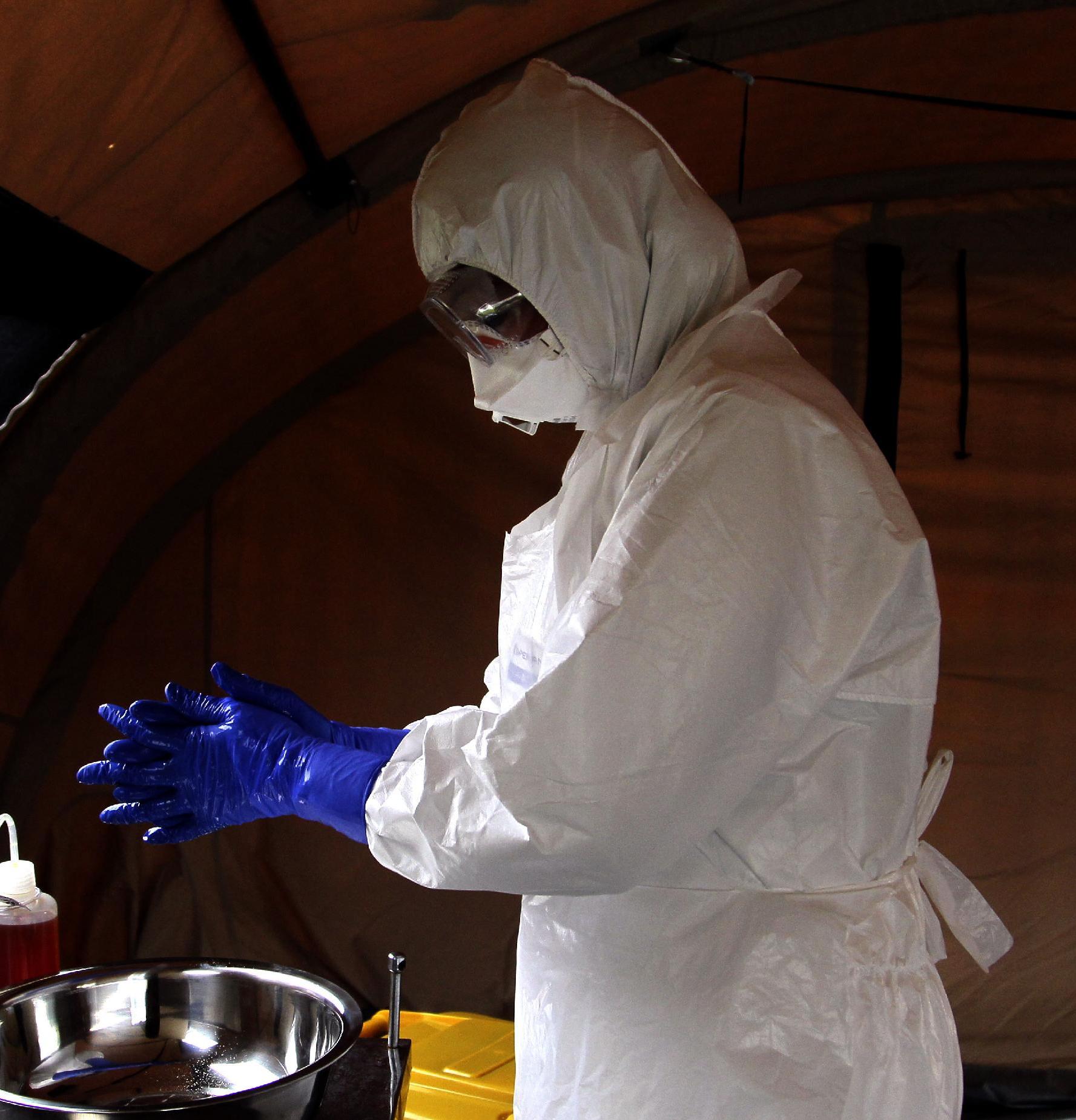