The Duchess of Cambridge is to make her first official solo trip abroad. Kate will travel to Malta on September 20 and 21 to represent the Queen as the Mediterranean island celebrates 50 years of independence. Kensington Palace said further details will be announced in due course and that Prince George, who celebrates his first birthday tomorrow, will not be going as his mother will only spend one night away from home.

The Queen and the Duke of Edinburgh lived in Malta when they were just married, while the duke was on naval service.

Kate, 32, has previously carried out solo visits in the UK - and made excursions by herself alone while abroad with Prince William, such as when she visited a hospice in New Zealand. This will be the duchess’s first overseas official visit without her husband, however. The trip will come eight years after the Queen last visited Malta in 2007. 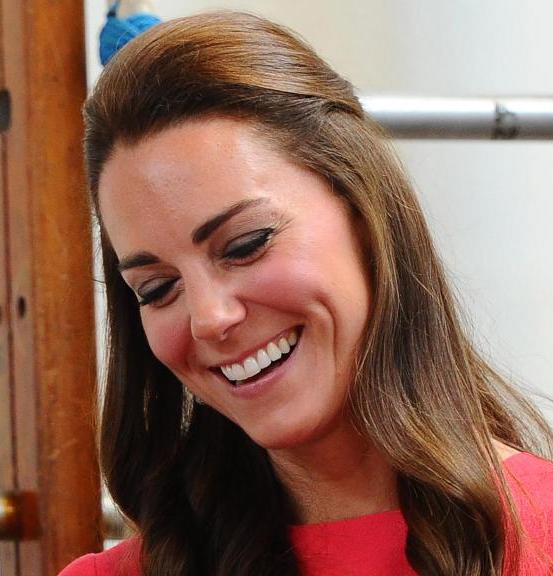