The number of people killed by typhoon Rammasun in China has increased to 33, officials said Monday. Rammasun, the strongest typhoon to hit China in four decades, brought downpours and floods affecting more than 8 million people in the southern coastal provinces of Hainan, Guangdong, Yunnan and Guangxi Zhuang Autonomous Region, Xinhua reported quoting a ministry of civil affairs statement. A total of 608,000 people have been re-settled and over 240,000 are in urgent need of basic necessities. 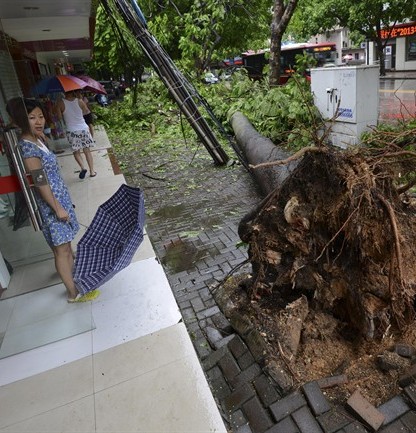