A college friend of Boston Marathon bombing suspect Dzhokhar Tsarnaev has been found guilty of impeding the investigation into the deadly attack. Azamat Tazhayakov was convicted by a jury on Monday on obstruction of justice and conspiracy charges. Prosecutors said Tazhayakov conspired with his roommate, Dias Kadyrbayev, to remove items from Tsarnaev’s dorm room after the FBI identified him as a suspect in the marathon bombings. The guilty verdict marked the first conviction stemming from the attack that killed three people and injured more than 260 others on April 15, 2013.

Tazhayakov faces a 20-year maximum jail term for obstruction and a five-year maximum for conspiracy. Sentencing is scheduled for Oct. 16. His mother sobbed loudly and rocked in her seat as the jury announced its decision in a Boston courtroom after three days of deliberation. A lawyer for the former University of Massachusetts-Dartmouth student said during the trial that his client was a naive college kid who was prosecuted because he was a “friend of the bomber.” FBI agents testified that Tazhayakov admitted he took a backpack, fireworks and Tsarnaev’s laptop computer after Kadyrbayev received a text message from Tsarnaev that said he could “take what’s there.” Prosecutors acknowledged that Kadyrbayev actually threw away the items, but said Tazhayakov agreed to the plan. 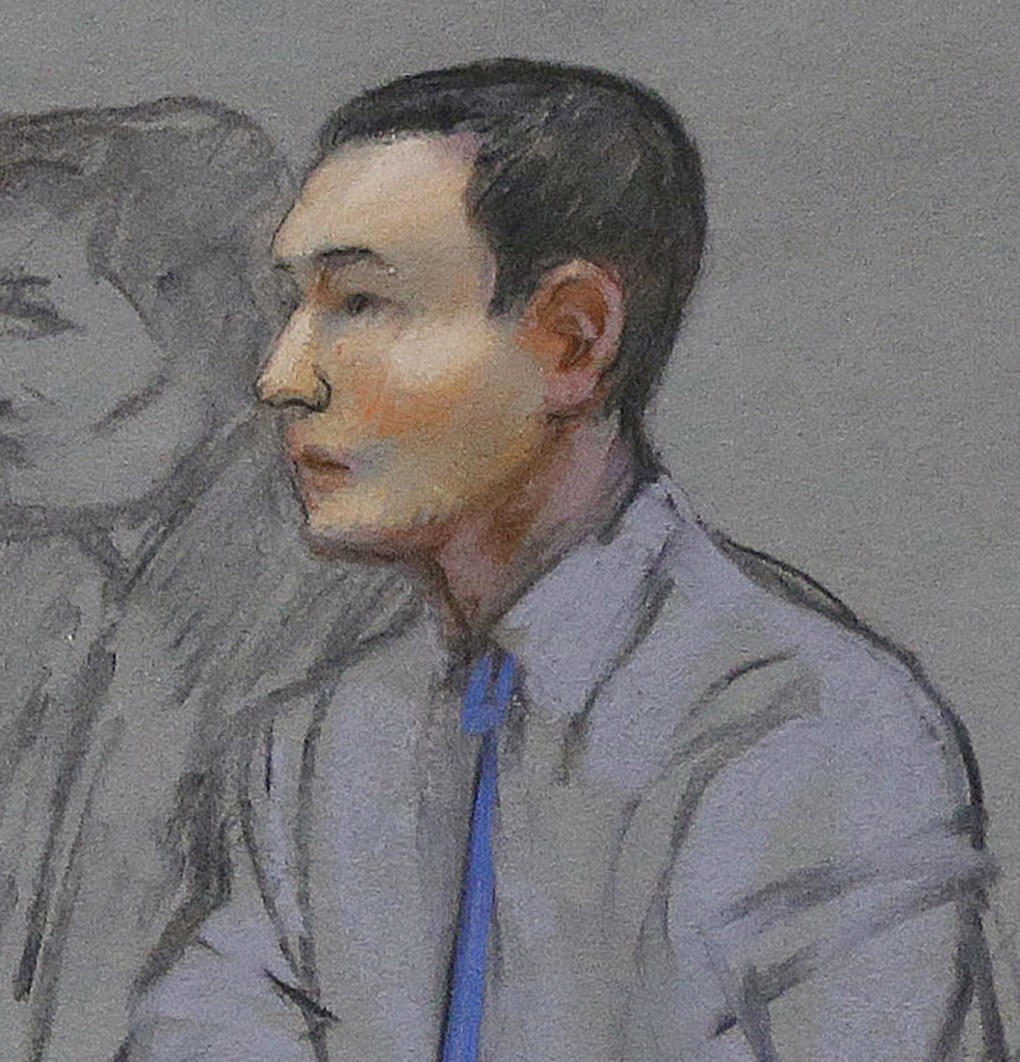