The Israeli-Palestinian conflict stirs up passions the world over and France—where large Muslim and Jewish communities, a colonial past and divisions in society create an explosive mix—is no exception. Like many European countries, France has been the scene of protests against the Jewish state’s deadly Gaza offensive, but in Paris and the suburb town of Sarcelles, three rallies descended into violence, sending locals scurrying as protesters clashed with riot police.

The conflict stirs passions, opposition, stigmatization [in France] much more than elsewhere.

Pascal Boniface, director of the Paris-based Institute of International and Strategic Relations

Many point to the fact that France has the largest Muslim and Jewish communities in western Europe—around 5 million Muslims and half-a-million Jews. After Israel launched its offensive in response to rocket attacks by Hamas militants, French President Francois Hollande initially condemned “aggressions” against the Jewish state but made no mention of Palestinian casualties, which 14 days into the conflict have gone over the 500 mark. 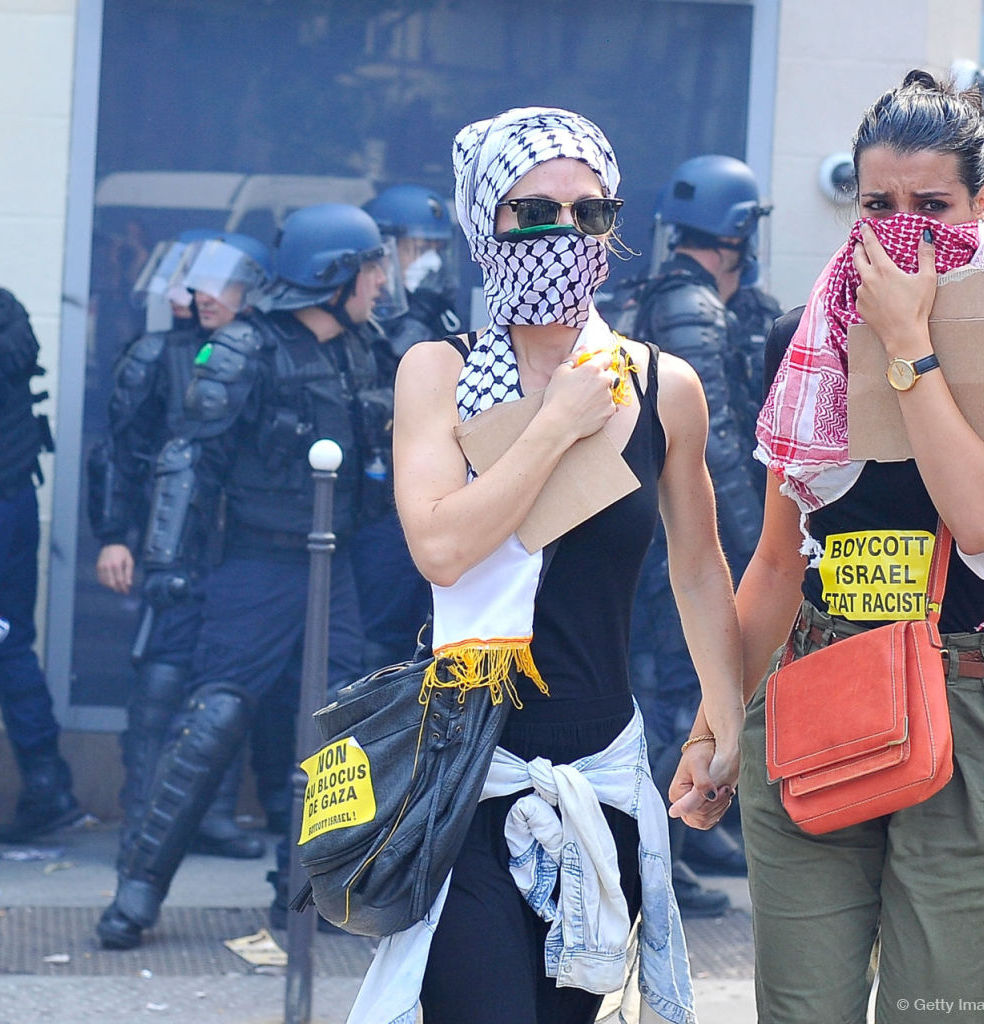