The push for a Gaza ceasefire risks becoming mired in a regional tussle for influence between conservative Arab states and Islamist-friendly governments, with rival powers competing to take credit for a truce, analysts and some officials say. The main protagonists are Arab heavyweight Egypt and the tiny Gulf state of Qatar, on opposite sides of a regional standoff over Hamas, the Islamist group that controls the Gaza Strip, and its ideological patron the Muslim Brotherhood. Both camps suggest the other is motivated as much by a desire to polish diplomatic prestige and crush political adversaries as by the humanitarian goal of protecting Palestinian lives from the Israeli military.

Gaza has turned very suddenly into the theatre in which this new alignment within the Arab world is being expressed … Gaza is the first test for these new alliances, and this has affected the possibility of reaching a ceasefire there.

He was referring to Qatar, Turkey, Sudan and non-Arab Iran, the main members of a loose grouping of states that believe Islamists represent the future of Middle East politics. That camp stands in increasingly overt competition with a conservative, pro-Western group led by Egypt, Jordan, the United Arab Emirates and Saudi Arabia, most of whom are intent on crushing the Brotherhood and see it as a threat. That cleavage is now apparent in the diplomacy over Gaza.

Hamas … ran to Qatar, which Egypt hates most, to ask it for intervention, and at the end we are sure Hamas will eventually settle with an agreement that is so similar to a proposal that Egypt had offered, but with Doha’s signature. 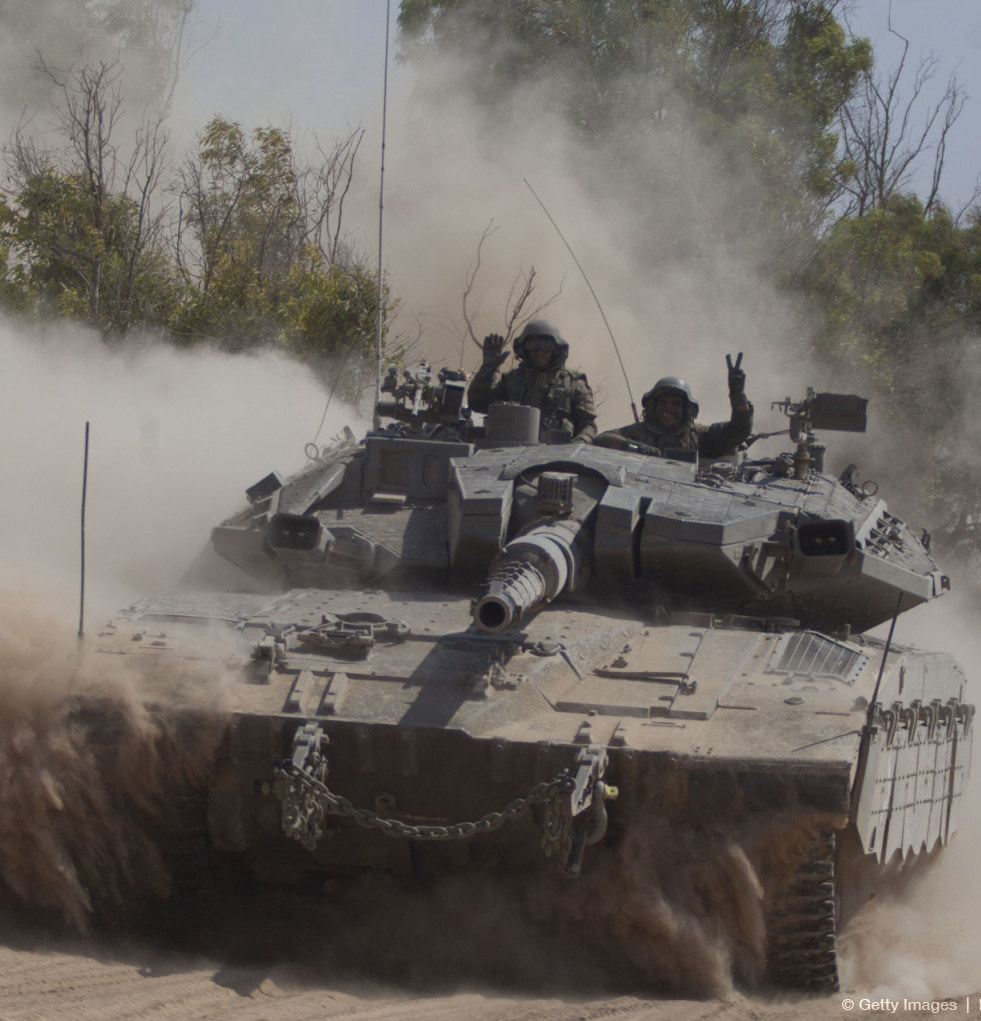