The worst ever Ebola outbreak is causing enormous damage to West African economies as foreign businessmen quit the region, the African Development Bank said, while a leading medical charity branded the international response “entirely inadequate.” As transport companies suspend services, cutting off the region, governments and economists have warned that the epidemic could crush the fragile economic gains made in Sierra Leone and Liberia following a decade of civil war in the 1990s. African Development Bank (AfDB) chief Donald Kaberuka said on a visit to Sierra Leone he had seen estimates of a reduction of up to 4 per cent in gross domestic product due to Ebola.

Revenues are down, foreign exchange levels are down, markets are not functioning, airlines are not coming in, projects are being cancelled, business people have left - that is very, very damaging.

Sierra Leone Deputy Minister of Mineral Resources Abdul Ignosis Koroma said the government would miss its target of exporting $200 million in diamonds this year because of the Ebola outbreak. It exported $186 million of diamonds in 2013. He said miners were too afraid to go to alluvial diamonds pits in the Ebola-stricken east and tough border controls to curb the spread of the virus were also hurting the trade. Liberia has already said it would have to lower its 2014 growth forecast, without giving a new one. Several international companies in the region have pulled out expatriate staff in recent weeks. Iron ore miner London Mining, whose only operating mine is in Sierra Leone, said recently that Ebola could hurt its production this year. The deadly hemorrhagic virus was first detected in the remote jungles of southeast Guinea in March and spread quickly to neighbouring Liberia and Sierra Leone. 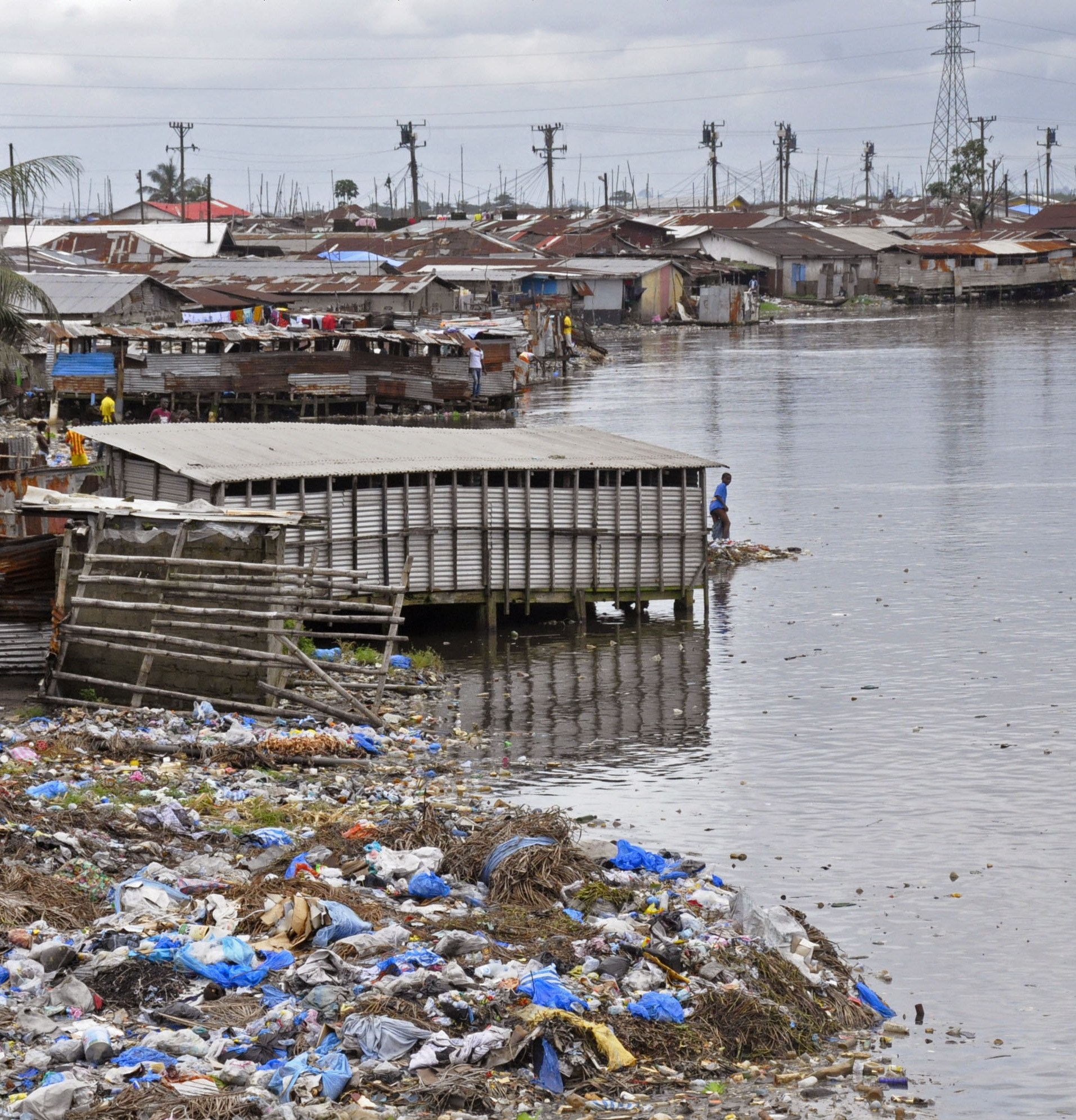