Ready for the big show: Alibaba revenue soars ahead of IPO

Alibaba Group Holding Ltd’s revenue accelerated in the second quarter on strong gains in its mobile business, providing investors with what may be the final glimpse of the Chinese e-commerce company’s financials before its expected landmark market debut. Alibaba, whose IPO could be the largest ever by a technology company, said mobile revenue was roughly a third of its total transaction volume in the three months ended June 30, up from 27.4 percent in the first three months of the year. Revenue in the second quarter increased 46 percent year-on-year to $2.54 billion, a faster pace than the 38.7 percent revenue growth that Alibaba posted in the first quarter. Net income attributable to Alibaba’s ordinary shareholders nearly tripled to $1.99 billion, or 84 cents per share, in the quarter.

The results are very positive overall for the forthcoming IPO and I think you can see valuations to head north of $200 billion as we go through the IPO process.

Alibaba accounts for about 80 percent of all online retail sales in China, where rising Internet usage and an expanding middle-class helped the company generate gross merchandise volume of $296 billion in the 12 months ended June 30. Alibaba, expected by some to price its IPO as early as next week, will have a roadshow next month that is likely to attract interest from a wide range of funds, including those focused on emerging markets and technology. Alibaba may garner a valuation of $200 billion or more when it goes public, analysts say, which would make it one of the 20 biggest companies listed in U.S. markets and more valuable than Amazon.com Inc or eBay Inc.

With an IPO that is this marquee, this large and this hot, unless bankers price it at a crazy high level I’m not sure there’s any worry about people having to clear things out. 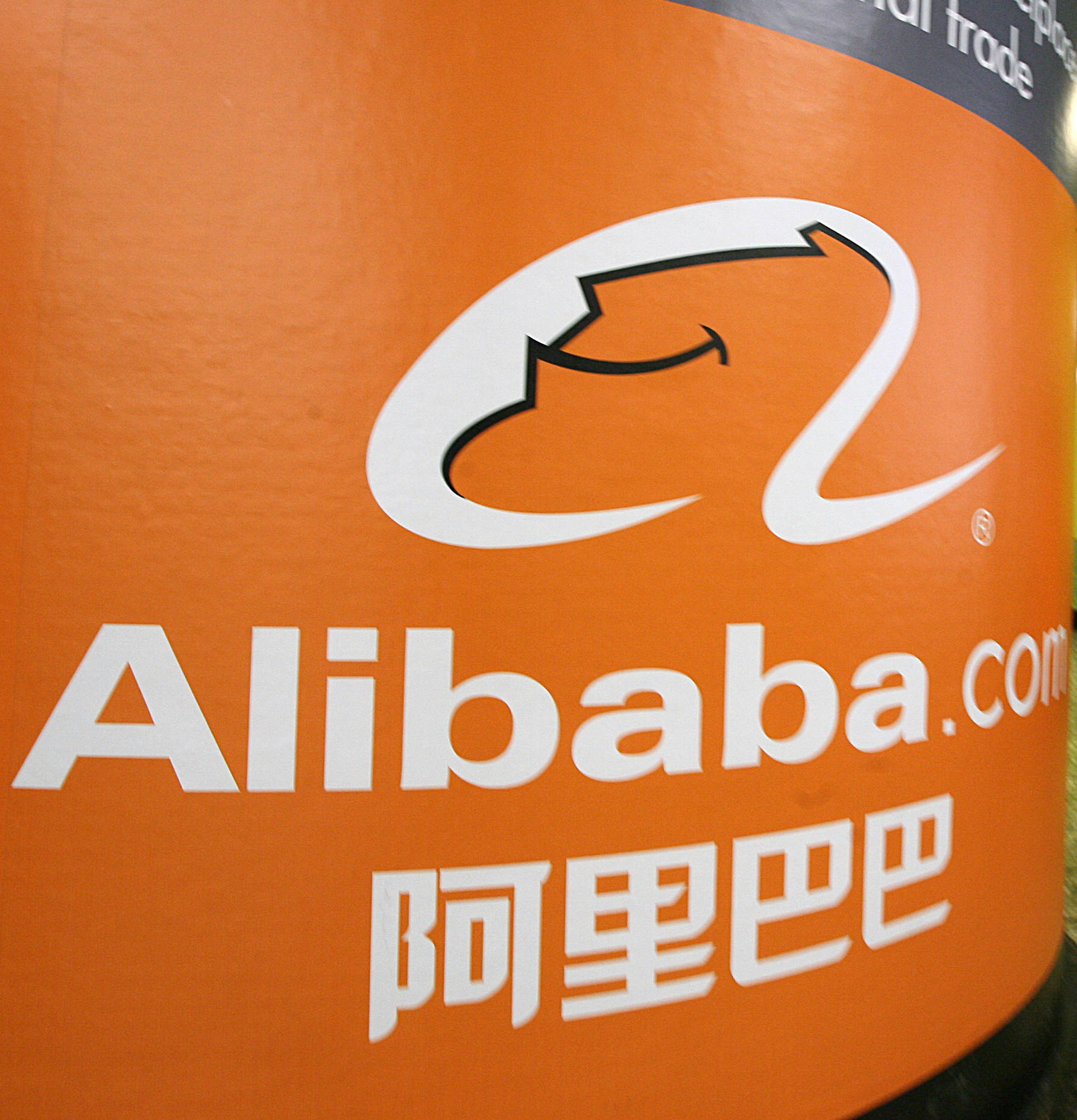