Australia’s flagship airline Qantas revealed a shocking record loss of $2.6 billion Thursday for the last fiscal year. The dire result was far worse than most predictions of $1 billion and it’s the largest loss the former state-owned airline has ever posted in its 94-year history. Qantas is blaming weak demand in Australia, subdued consumer and business confidence and higher fuel prices for the company’s financial woes. It has also blamed the costs associated with its transformation program, which involves sacking 5000 workers, closing facilities and retiring aircraft. Qantas chief executive Alan Joyce said the loss was “confronting” but that the airline “will go back into an underlying profit for the first half of the year”.

We have now come through the worst. With our accelerated Qantas transformation program, we are already emerging as a leaner, more focused and more sustainable Qantas group.

The result included an $2.4 billion write down of the value of its aging international fleet of Boeing 747s and Airbus A380s, reflecting a weakened Australian dollar. Excluding the write down and other one-off costs, Qantas made an underlying pre-tax loss of $606 million, compared to a $174 million profit a year earlier. Qantas chief executive Alan Joyce described the result as “confronting,” but said the massive loss represented the year that was past. 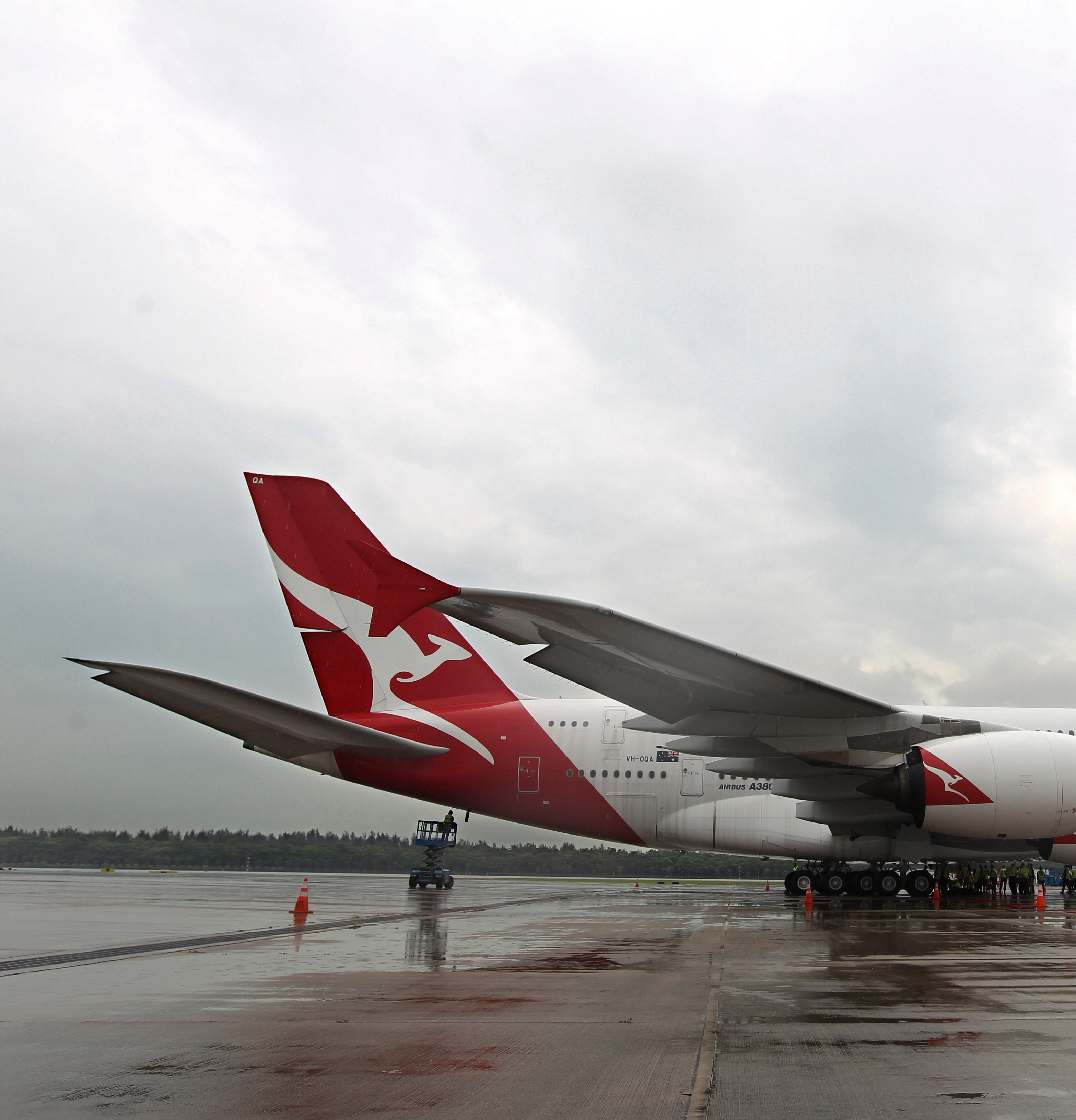