High time: Uruguayans can now sign up to grow pot at home

People in Uruguay can now register to grow marijuana at home after the government launched the latest phase in its first-of-its-kind legalization program. Under a law that went into effect in May, citizens of Uruguay or legal residents who are at least 18 can grow marijuana for personal use if they register. There is a limit of six female plants, with an annual harvest of up to 480 grams. Few people appeared to be rushing to register with the government on the first day. Juan Vaz, a well-known cannabis activist, said he registered and found the process easy but can understand why some might be reluctant.

There are some people who might feel persecuted. For many years, they grew plants in secret and it’s hard to break from that way of thinking.

Uruguay is the first in the world to attempt to regulate the cultivation and sale of marijuana on a nationwide scale. The law, passed by Parliament in December 2013, also allows for the formation of growers and users clubs and the sale by pharmacies of 40 grams of pot a month to registered users. President Jose Mujica has said the sale through pharmacies will be postponed until next year. Presidential and legislative elections are scheduled for October and the major opposition candidates have signaled that they intend to repeal all or part of the law if they gain the presidency or a majority in the parliament. 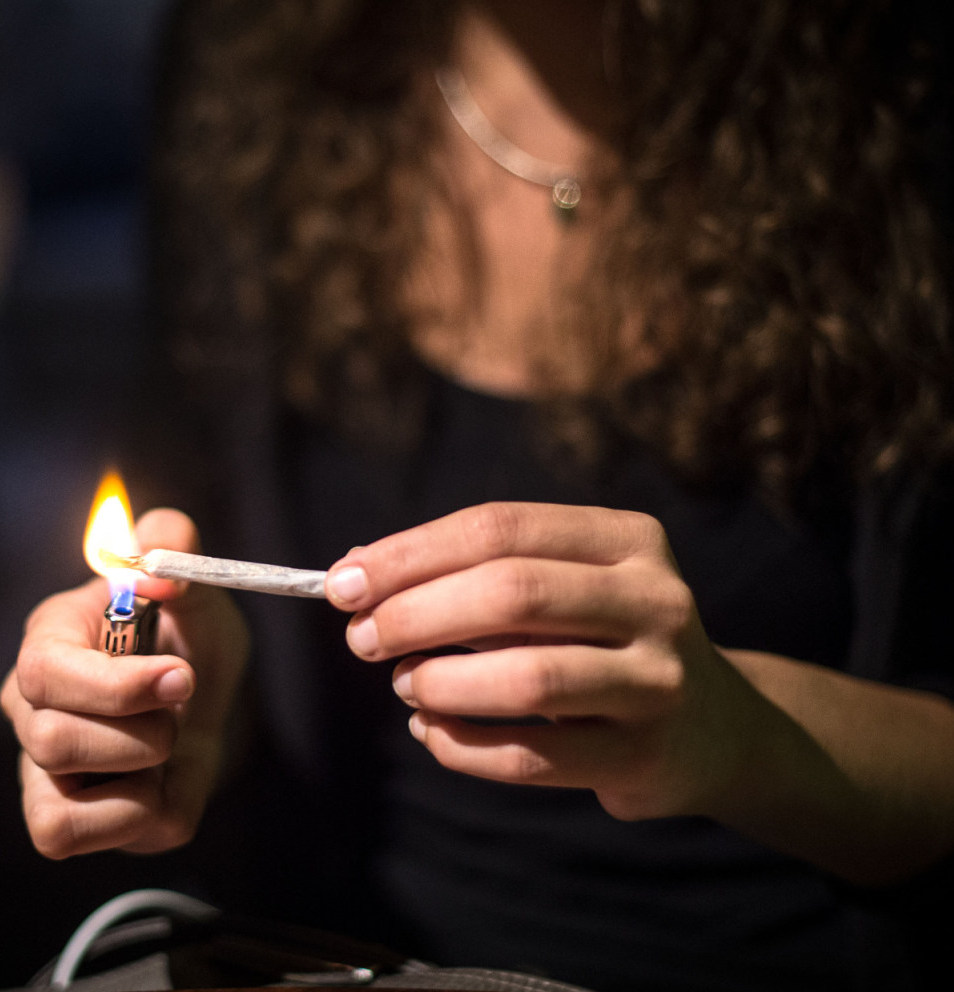