Jiff was already cute, lovable and talented. Now he’s proven he’s speedy too. The 4-year-old, 5-pound Pomeranian blazed into the 60th edition of the Guinness World Records book that comes out Sept. 10. He can run 10 meters on his hind legs in 6.56 seconds and 5 meters on his front paws in 7.76 seconds. Both times are faster than any other dog on the planet has clocked. It’s the first glimpse of the new book, and Jiff appears in it in 3-D. He’s used to the spotlight, as a regular on television, a model and a social media phenom. His owners have remained anonymous so they don’t detract from his popularity. Besides running, Jiff also shakes, closes doors, covers his eyes, stamps his autograph, bows and skateboards. 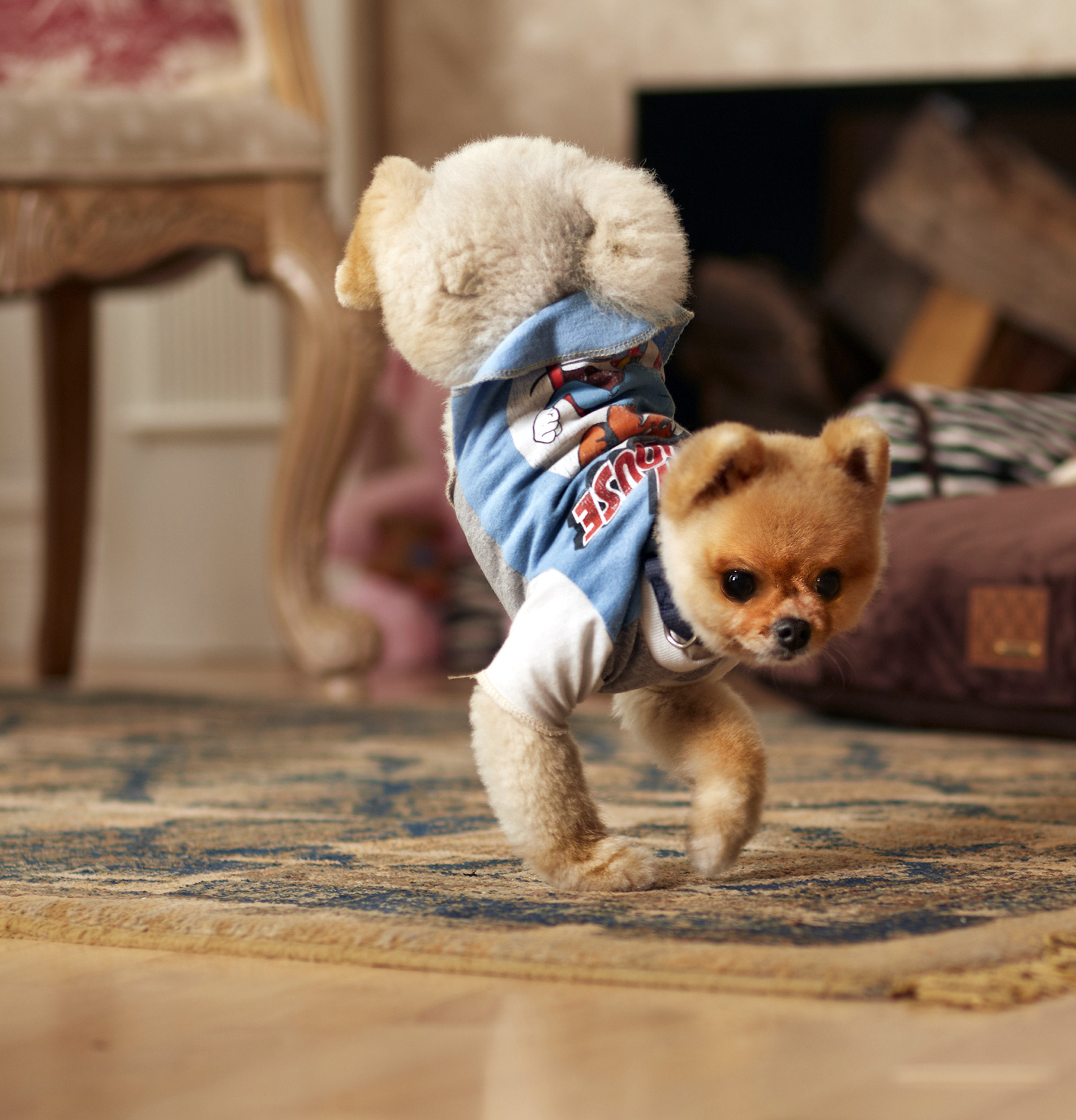