A Sierra Leone surgeon with Ebola being flown to the United States for treatment is critically ill, possibly sicker than other patients treated in the U.S., the Nebraska Medical Center said on Saturday. Dr Martin Salia, 44, a permanent U.S. resident who caught Ebola working as a surgeon in a Freetown hospital, was stable enough to take a flight from West Africa to the U.S. and was expected to arrive in Nebraska at 11pm (GMT) on Saturday, the hospital said in a statement. Salia had been treating Ebola patients at Freetown’s Connaught Hospital.

Although the patient’s exact condition won’t be available until doctors here evaluate him after he arrives, information coming from the team caring for him in Sierra Leone indicates he is critically ill – possibly sicker than the first patients successfully treated in the United States.

Salia will be the third patient treated for Ebola in the Nebraska hospital’s Biocontainment Unit since the outbreak gained momentum this year in Sierra Leone, Guinea and Liberia. Salia was chief medical officer at the United Methodist Church’s Kissy Hospital when he was confirmed on Tuesday to have contracted Ebola. A medical crew with Phoenix Air examined Salia in Sierra Leone before leaving with him en route to the U.S. on Friday night, the Nebraska hospital said. 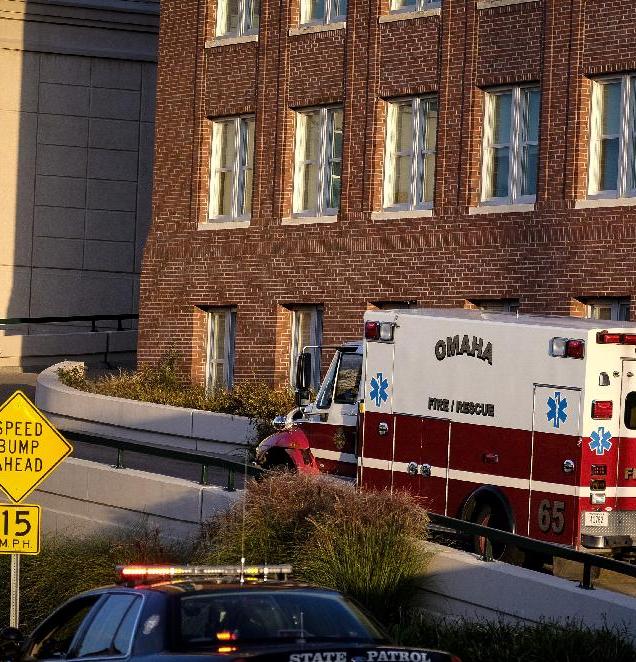