The slide of world oil prices isn’t over according to the International Energy Agency, which has predicted oil prices will fall further in 2015. Brent crude slipped below US$80 a barrel earlier this week and West Texas Intermediate below $75, continuing the sharp decline in oil prices begun in mid-September. Calling it a “new chapter” in oil market history, the energy agency said weak demand, a strong U.S. dollar and booming U.S. oil production are all working against higher prices for oil. The IEA pointed to the abundant global supply of oil in its monthly report, with production in October at 94.2 million barrels per day. OPEC was pumping 2.7 million more barrels a day than last year and non-OPEC growth, mainly from U.S. shale oil, was up by 1.8 million barrels a day.

Our supply and demand forecasts indicate that barring any new supply disruption, downward price pressures could build further in the first half of 2015.

The IEA pointed to the decline in world demand for oil as China has entered a less oil‐intensive stage of development. It pointed to a pattern of growth without need for new energy supply in development nations. There are looming risks to supply from areas such as Libya and Iraq, both involved in vicious conflicts. But U.S. oil supply has so far made up the difference, the IEA said. Continental Resources Inc., a major oil producer in North Dakota’s Bakken Shale, said Wednesday that the company wouldn’t add drilling rigs next year. ConocoPhillips Co. and Pioneer Natural Resources Co. have also signalled they would keep investment lower next year. Canadian oilsands producers have already put some projects on hold, including Total SA’s Joslyn project and Statoil’s Corner project. 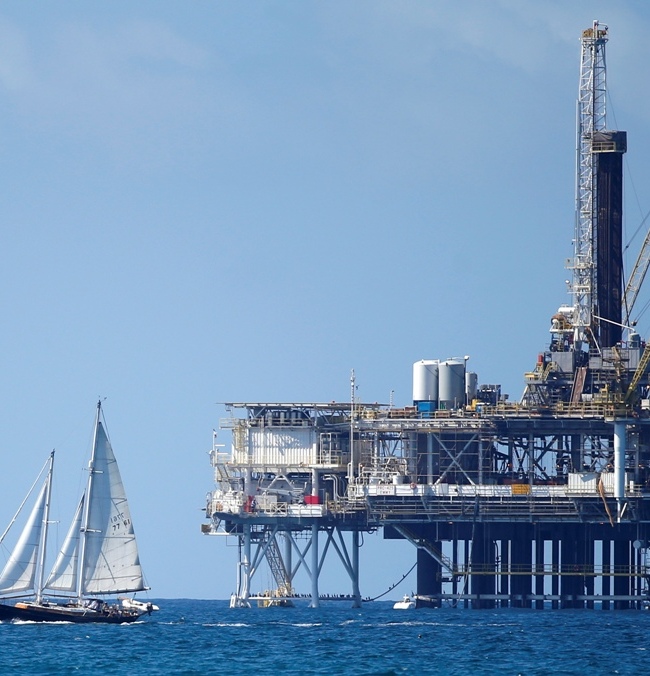