From Boston to Los Angeles, police departments in the U.S. are bracing for large demonstrations when a grand jury decides whether to indict a white police officer who killed an unarmed black teenager in Ferguson, Missouri. In Los Angeles, rocked by riots in 1992 after the acquittal of police officers in the videotaped beating of Rodney King, police officials say they’ve been in touch with their counterparts in Missouri. In Boston, a group called “Black Lives Matter” is organizing a rally in front of the police district office in the Roxbury neighborhood the day after an indictment decision.

Common sense tells you the timeline is getting close. We’re just trying to prepare in case something does step off, so we are ready to go with it.

Their preparations come as activists protested Saturday on news of the city’s police chief saying that officer Darren Wilson could return to work if a grand jury does not charge him criminally. Wilson’s call records reveal that the encounter between himself and 18-year-old Michael Brown lasted about 90 second. The timeline gives a clear sense of the urgency radioed by Wilson, officers in other patrol vehicles, and dispatchers at Ferguson police headquarters. In the last reported dispatch, an officer called over his radio: “Get us several more units over here. There’s gonna be a problem.” 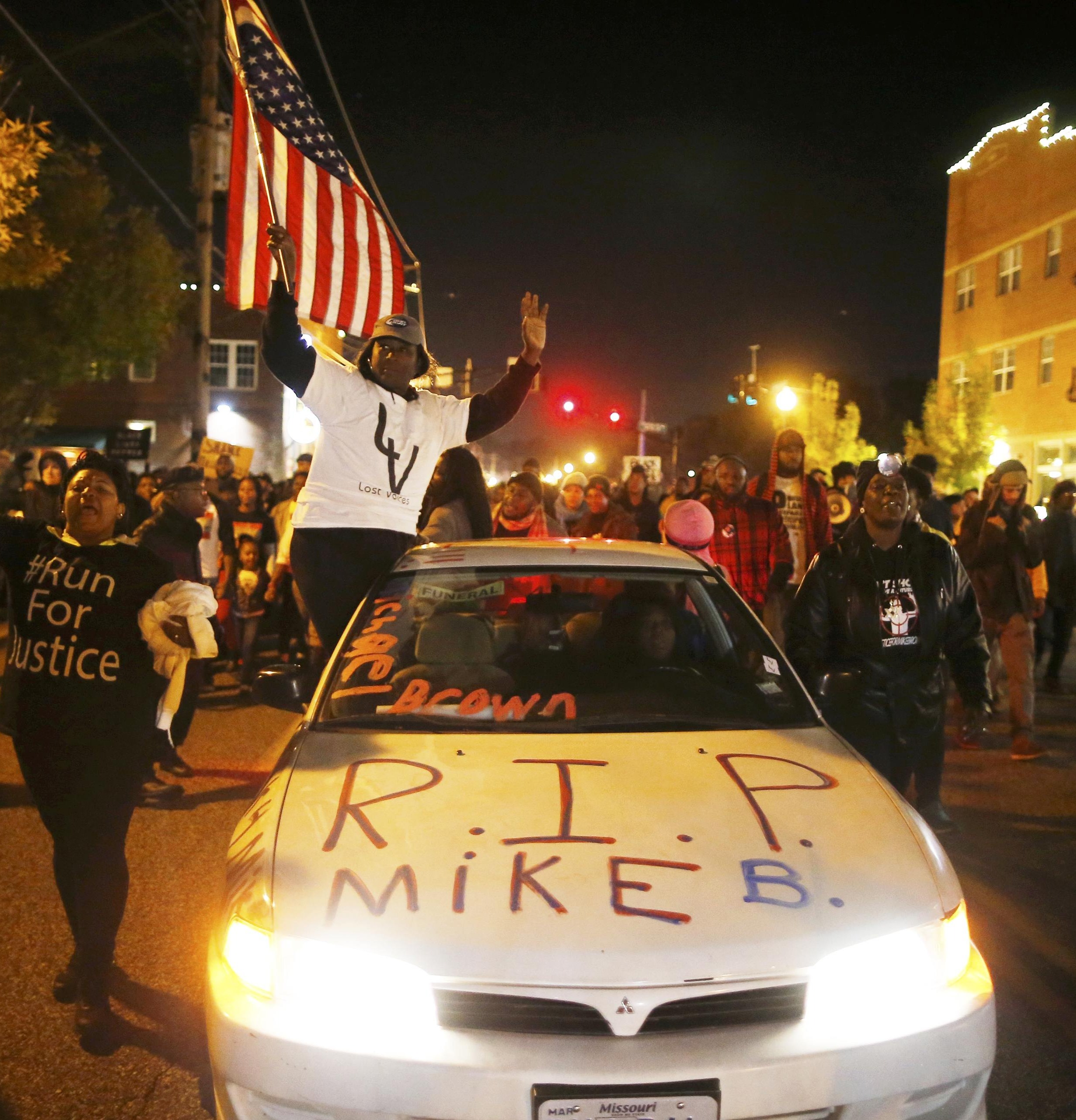