Ebola outbreak has been ‘vastly underestimated’ as death toll tops 1,000

Staff with the World Health Organization battling an Ebola outbreak in West Africa see evidence the numbers of reported cases and deaths vastly underestimates the scale of the outbreak, the U.N. agency said on its website on Thursday. The death toll from the world’s worst outbreak of Ebola stood on Wednesday at 1,069, the agency said. The majority were in Guinea, Sierra Leone and Liberia, while four people have died in Nigeria. The agency’s apparent acknowledgement the situation is worse than previously thought could spur governments and aid organisations to take stronger measures against the virus.

Staff at the outbreak sites see evidence that the numbers of reported cases and deaths vastly underestimate the magnitude of the outbreak.

International agencies are looking into emergency food drops and truck convoys to reach hungry people in Liberia and Sierra Leone cordoned off from the outside world to halt the spread of the virus, a top World Bank official said. In the latest sign of action by West African governments, Guinea has declared a public health emergency and is sending health workers to all affected border points, an official said. An estimated 377 people have died in Guinea since the outbreak began in March in remote parts of a border region near Sierra Leone and Liberia. 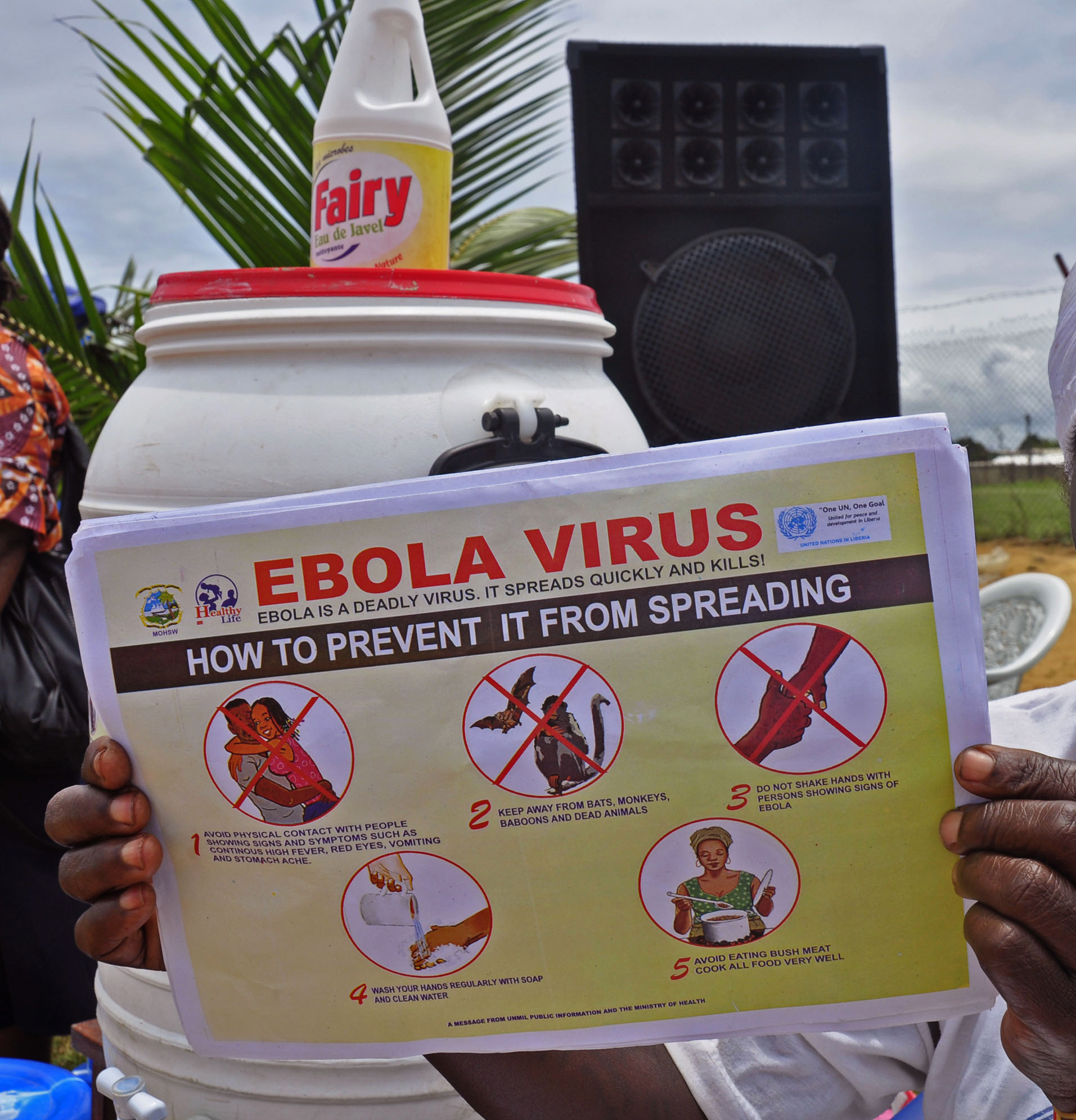